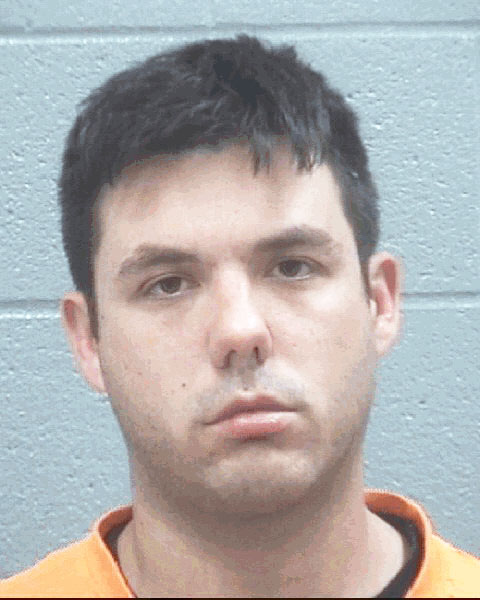 A Fort Gordon soldier caught his wife in bed with another man in Evans and sent the naked lover to the hospital with a bloody face, authorities said.

It was an odd circumstance that ended in the arrest of soldier Robert Collison for battery against victim Matthew O’Rouke, who works as an intelligence specialist on base.

According to the sheriff’s report, the suspect’s wife asked Collison on Friday night if she could go visit a male co-worker. They work together at Fort Gordon and he lived on a street nearby in Evans.

Collison said yes because he is friends with the man and knew O’Rouke had been upset lately about something. But when his wife didn’t return after an hour, Collison took his children over to the friend’s house and walked in.

What happened next? It may surprise you. Find out in this week’s new edition of The Jail Report, sold in local gas stations.