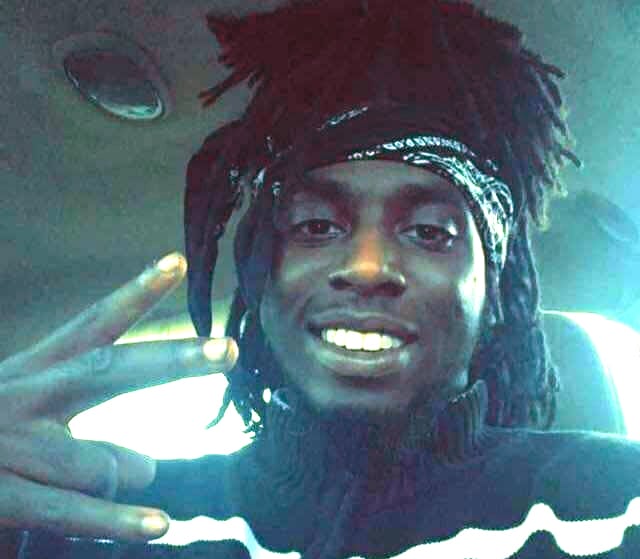 A Graniteville teen was killed and his mother was injured Wednesday night in a shooting incident at their home on Williamson Drive, authorities said.

Johnathan V. Taylor, 19, of 220 Williamson Drive (pictured), was pronounced dead at Aiken Regional Medical Centers Wednesday night shortly before 11 p.m. after being shot at his home during a drive-by shooting a few hours before.  The teen’s mother, Mary Wilson, was also injured during the shooting and was transported to Augusta University Medical Centers.

“Investigators discovered that there were multiple rounds fired that struck the residence and vehicles parked in the front yard,” sheriff’s Sgt. Steve Shunn said in a press release. “There is no description of the subjects or vehicle that left the scene at this time.”

If anyone has any information on this case, we encourage them to contact the Aiken County Sheriff’s Office at 803-648-6811. You can provide information anonymous through Midlands Crime Stoppers. Your tip could earn you a cash reward of up to $1,000 for information leading to the arrest of the person responsible for a crime.