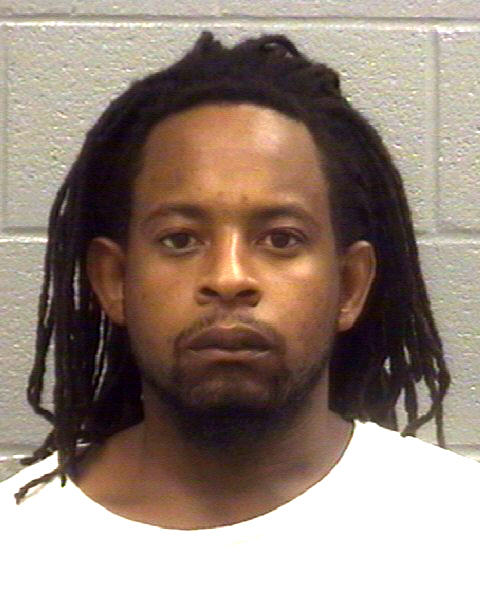 A Grovetown man was charged Monday with assault on officers after allegedly crashing his car into two patrols cars driven by deputies, authorities said.

Ricardo Bell, 28, of Grovetown, was charged with four counts of aggravated assault on an officer.

At 10:27 a.m. Monday, Harlem Police started a chase inside the city limits on Mustang Drive near Gordon Highway. When the chase initially started, the suspect attempted to strike Harlem officers in their vehicles as he fled, authorities said.

Columbia County deputies assisted in the pursuit with Harlem Police on Old Augusta Highway, but the suspect spun out into a ditch on Reynolds Farm Road.

Bell struck a lieutenant’s vehicle on the passenger front-right corner and rammed into the front end of a deputy’s vehicle, which stopped Bell. The suspect was then taken into custody.

No one was injured and there were moderate to severe damage to both patrol cars, Maj. Whitaker said.

Bell remains in jail this morning under no bond.