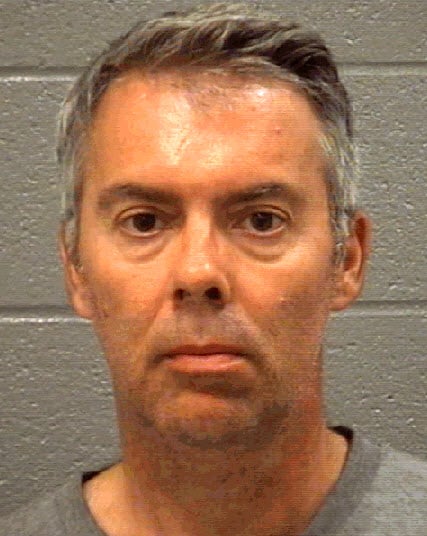 Ricky Duane Baldwin, 49, of Parkridge Drive, Grovetown, was charged last Wednesday with felony unlawful eavesdropping or surveillance, and he has since been released on $2,600 bond.

Authorities say Baldwin worked at pizza shop with the victim a year ago. That’s when he allegedly showed a male co-worker the pornographic video that he posted on a website called filefap.com. That co-worker notified the victim, a 23-year-old woman who lived at a Grovetown residence with Baldwin and another woman from September 2012-June 2013, sheriff’s Capt. Steve Morris said.

The victim called Baldwin and he agreed to take it down and seek counseling. When he wasn’t able to have the video removed and stopped counseling, the victim pursued charges with the Columbia County Sheriff’s Office.

“Obviously, this was a shock to her. There was no indication this had been done before by him,” Capt. Morris said.

An investigation shows that Baldwin confessed to placing a hidden camera in the bathroom and setting it on video. He recorded his younger female roommate as she was nude and semi-nude, Capt. Morris said. It’s unclear when he posted the video or why.

Baldwin, a retired Army sergeant, no longer works at the pizza place and began working recently at a local car dealership about three weeks ago. He was fired from that job today, according to a supervisor.

Reader at the car dealership (before he was terminated), Baldwin said, “Matters will be taken care of in court.”