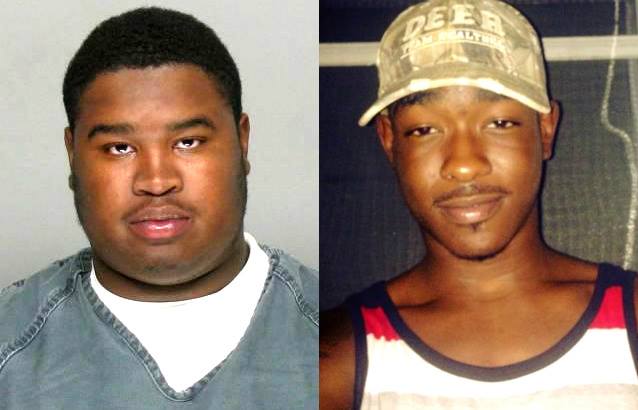 Authorities say the gun responsible for a horseplay killing in Hephzibah on Monday was stolen four days before the shooting.

The gun that Dominique Sullivan shot his friend with was stolen from a vehicle in Columbia County, according to sheriff’s Capt. Steve Morris. The Colt .45 revolver. valued at $950, was taken last Thursday night from an unlocked Dodge parked on Fairfax Street in Martinez.

“Several vehicles were entered on that same night. These cases remain unsolved so if anyone has information please call us,” Capt. Morris said.

Sullivan, 19, of Hephzibah (left), has been charged in the death of 18-year-old Delarrio Smith (right).

Authorities say that Smith had come to 2560 Andorra Drive to give his friend a ride. Once Sullivan got into the vehicle with Smith, Sullivan began horse playing with Smith.

The gun was loaded and it fired at Smith and led to his death.  Sullivan has been charged with involuntary manslaughter and two weapons charges.

If you have any information on the thefts from Columbia County, please call CCSO at 706-541-2800.