Jackson Teen, 19, Had Year-Long Sexual Relationship with 13-Year-Old Girl He Met on Instagram 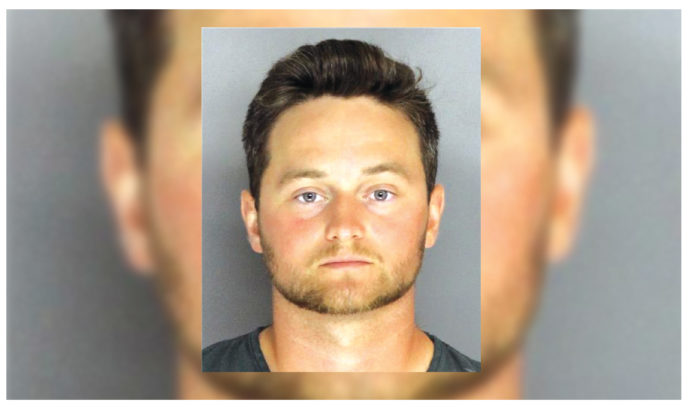 A Jackson teen is facing 24 sex crimes for engaging in a year-long sexual relationship with a 13-year-old girl who he found on Instagram.

Grant Nicholas Reeder, 19, was arrested Wednesday on a long list of charges that accuse him of seducing the underage girl on social media, having sex with her, recording the sex acts and trading explicit photos and videos with her.

The arrest resulted from an investigation by the S.C. Attorney General’s Office.

A guardian of the girl stepped forward in June, telling sheriff’s officials that they discovered the girl had been involved in an intimate relationship with the older boy that started around July 4, 2018.

The girl said Reeder “contacted her via direct message on Instagram” and “she responded because she thought Mr. Reeder may have possibly been a friend of her brother,” a sheriff’s report says.

The girl’s guardian said they had no idea this was going on until this June, when they discovered two letters written by the girl. In the letters, the girl talked about her intimate relationship with Reeder.

The sheriff’s office would not reveal whether this was a parent who reported the incident or whether the girl is local.

According to warrants, Reeder was 18 when he first convinced the 13-year-old girl to send him multiple videos of herself naked and engaged in sexual acts with herself. He also recorded himself having sex with the young girl.

The sex acts started last year and continued through this March, with at least some of the incidents happening at the suspect’s house on the 600 block of 3rd Street Extension in Jackson.

Reeder is being held in the Aiken County Detention Center.