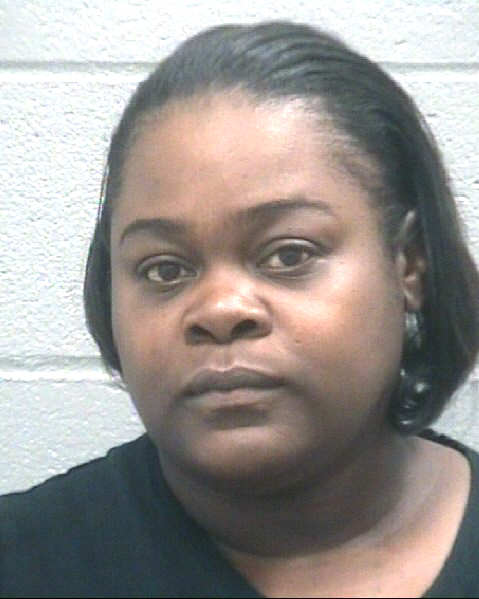 A member of the kitchen staff at the Columbia County Jail has been arrested for having sex with an inmate, authorities said Thursday morning.

“Earlier this week we received information that a member of our detention center kitchen staff was having an inappropriate relationship with an inmate,” Maj. Steve  Morris said in a press release. “We conducted an investigation and confirmed that Stacy Mansion did have a sexual relationship with a trustee assigned to the kitchen. Mansion was immediately terminated and charged with sexual assault against a person in custody and bringing contraband into the facility. A bond hearing is set for today.”

Maj. Morris said the inmate was actually released on Feb. 1. He said Mansion is accused of having sex with the inmate the kitchen area and providing him with cigarettes.