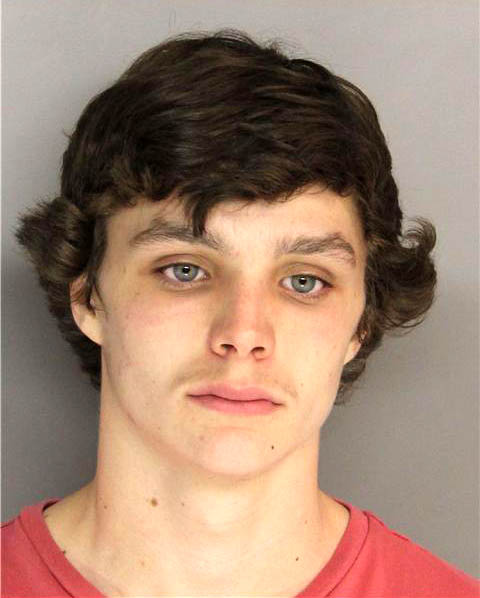 A Midland Valley High School student learned the hard way that you don’t joke around about school violence.

Brian Charles Burr, 17, of Green Acres Park Lane, Warrenville, was arrested Tuesday afternoon for making a comment that “he was going to go all Columbine on the school tomorrow,” according to a warrant.

Burr was charged with disturbing schools and remained in the Aiken County Jail on Wednesday, when his threat was supposedly to take place.