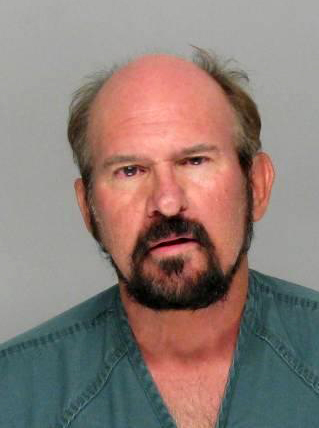 Here’s a look at the murder suspect charged in Tuesday’s shooting death of an Augusta woman.

Steve Lawrence Allen, 52, of Blythe, was later taken into custody in Toombs County, Ga, and has now been transferred to Augusta.

Authorities say Allen had a “close relationship” with 27-year-old Dekrizia Crumbley who lived at 3524 Biltmore Place. At 9:30 a.m., some kind of argument at the home led him to open fire on the woman as well as her 33-year-old brother Mario Crumbley, and her mother, Linda Crumbley.

Dekrizia’s 57-year-old mother died at Georgia Regents University Hospital while Dekrizia was listed in serious condition and her brother was listed in critical condition.

Authorities say they are still piecing together what happened, although it is hard since one victim died and the other two suffered serious injuries and are unable to help.

Allen reportedly fled in a Ford F-150 toward Savannah before being caught. He will be charged with murder, aggravated assault x2 and possession of a firearm during a crime.