Shoe Store Worker Gets Boyfriend to Rob Her Store in North Augusta! 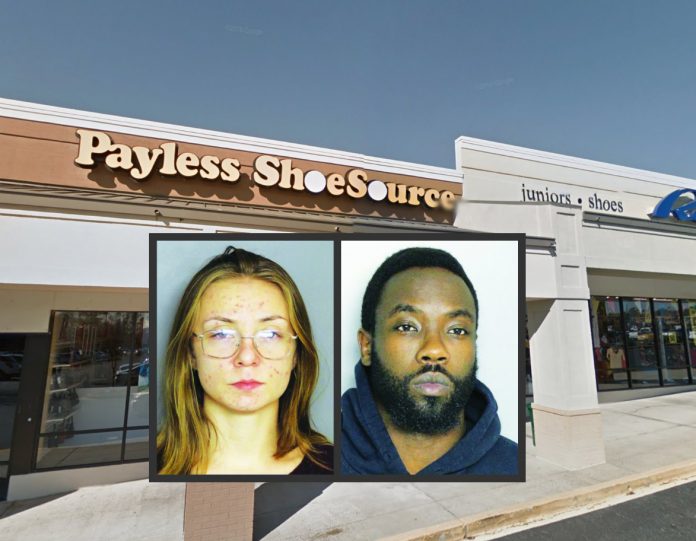 A robbery at Payless ShoeSource recently turned out to be an inside job, according to North Augusta authorities. 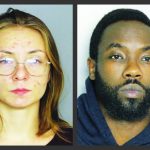 Employee Rebekah Caudle, 20, and her boyfriend, Blair Freeman, 24, were both charged with attempted armed robbery. Freeman was also charged with weapon possession.

Caudle told police that she was taking trash outside the store around midnight Saturday (Nov. 10) when the incident occurred. The store is located on West Martintown Road in North Augusta.

She said a man with a bandana approached her with a gun, forced her inside with a co-worker and took money from a safe.

Officers who were responding to the robber saw a burgundy Chevrolet Pickup truck that was traced back to Freeman. Authorities soon realized that it was Caudle’s “significant other,” who lives at 916 Georgia Avenue with her, a report says.

The manager came to the store and discovered that $1,553 was taken and Caudle was short on her register by $400.

Freeman was later discovered at his house, and Caudle was arrested at the store.

For crime news, pick up the latest edition of The Jail Report, sold in local gas stations. 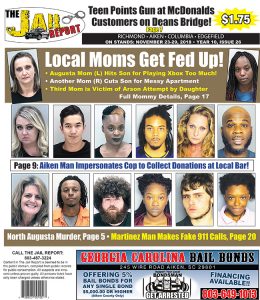