They Know Who Dumped the Body in Clearwater. Now, They Know the Killer… 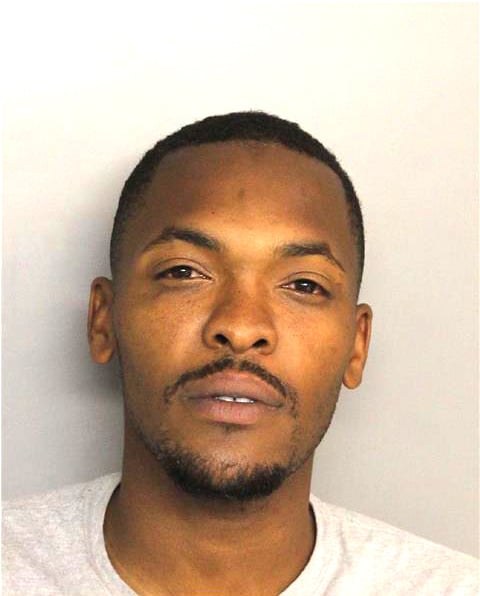 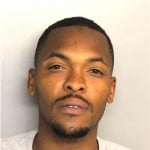 Aiken County investigators have identified the murder suspect in the death of Allen Jones, whose body was dumped in Clearwater on top of a brush pile.

Dimitri Carter, 32, is wanted for murder and should be considered armed and dangerous, authorities said.

A motive is unclear, and authorities are refusing to say when and where Jones was likely killed until Carter is in custody.

Before Carter was identified as the killer, authorities said suspects Christopher Shane Blitchington and Dylan Raborn were arrested for accessories in the case. The pair is accused of assisting Carter in “disposing the deceased body of the victim,” sheriff’s Capt. Eric Abdullan said. 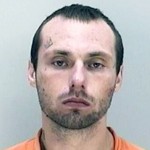 On Friday afternoon, Aiken County investigators got an arrest warrant for Raborn (right) for his participation after the killing. At 11:30 p.m. Friday, authorities heard Raborn was at the Ashley Motel located at 4874 Jefferson Davis Highway.

They found him there, but Raborn and 30-year-old Kristopher Buckland fled in a silver Honda, according to a press release. 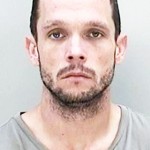 Raborn is being held on three counts of aggravated assault, weapon possession, firearm possession by a convicted felon and fleeing to elude law enforcement. He and Buckland faces extradition to Aiken County for charges there. 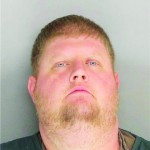