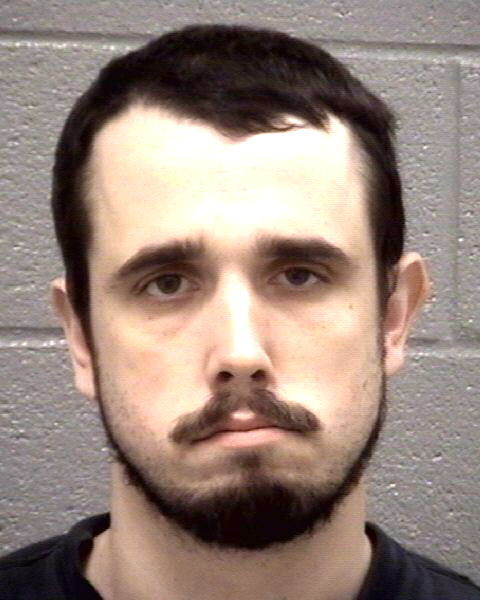 If you approached the cash register at Walmart and discovered that the previous customer had left their expensive cell phone without anyone noticing, what would you do?

When the 31-year-old man found a $500 Samsung Galaxy 2 left behind at the Martinez Walmart, he put it in his pocket, according to a sheriff’s report.

The phone’s owner, Steven Moore, quickly realized he forgot the phone and returned, but it was gone. So he called the sheriff’s office, and a deputy responded pretty quickly.

“Mr. Moore noticed that the male subject who checked out behind him was still inside the store, and he pointed him out,” the deputy’s report says.

The deputy asked the suspect if he saw a cell phone on the counter, and Stanley pulled it out of his pocket and said, “I found this one.” The officer asked where the black rubber case was, and the man’s wife removed it from her purse, a report says.

When Stanley confessed that he had no intentions of returning the phone or attempting to return it, he was arrested for theft of lost or mislaid property.