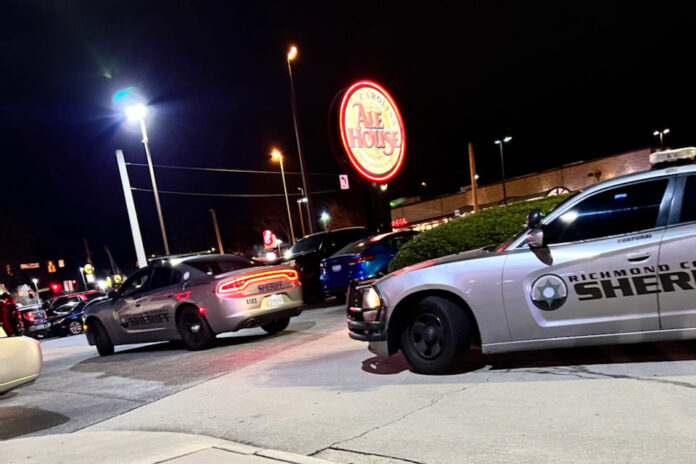 Tabatha Rucker says Richmond County authorities need to know “how serious they messed up by taking over 30 minutes to respond and only sent one cop.”

“They acted like they didn’t know what to do,” she said. “So me and others drove people to the hospital.”

The Richmond County Sheriff’s Office Public Information Office had no details to release on the dog attack Monday morning, and an incident report was not yet available from the records division.

According to Rucker, a couple came up to Carolina Ale House around 6:30 p.m. Thursday and let their dog out, claiming the animal had been poisoned. Rucker believes the dog’s owners were on drugs.

“It ran straight to a child and grabbed her by the foot,” Rucker said.

Rucker said she chased the dog outside with a gun to try to kill the animal. The dog’s owner got the animal in their truck and took off. But Tucker followed them to get a tag and then returned to the businesses to check on the injured.

As victims waited for paramedics with SouthStar EMS, people were using rags and putting on tourniquets to help. Rucker said a female officer pulled up without lights on.

Tucker reached out to The Jail Report over the weekend, asking if we could help get the owner caught and the dog put down. She sent photos of the violent scene and said she has waited for someone to contact her and the victims. She also sent screenshots of her multiple calls for assistance.

“I am doing this for the people that got hurt and still heard nothing!” she said by text. “I took one to the hospital and feel these people need a voice and someone needs to pay for the actions of the dog’s owners and responders.” 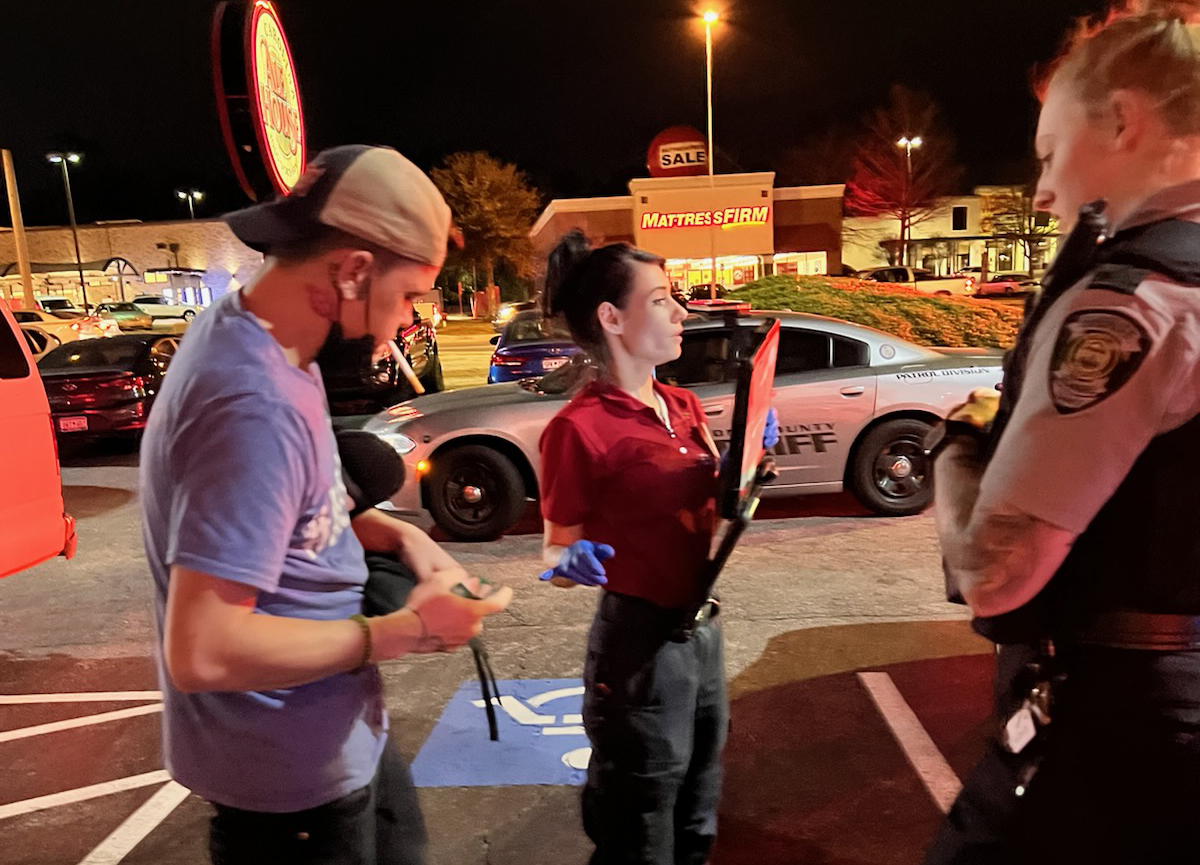 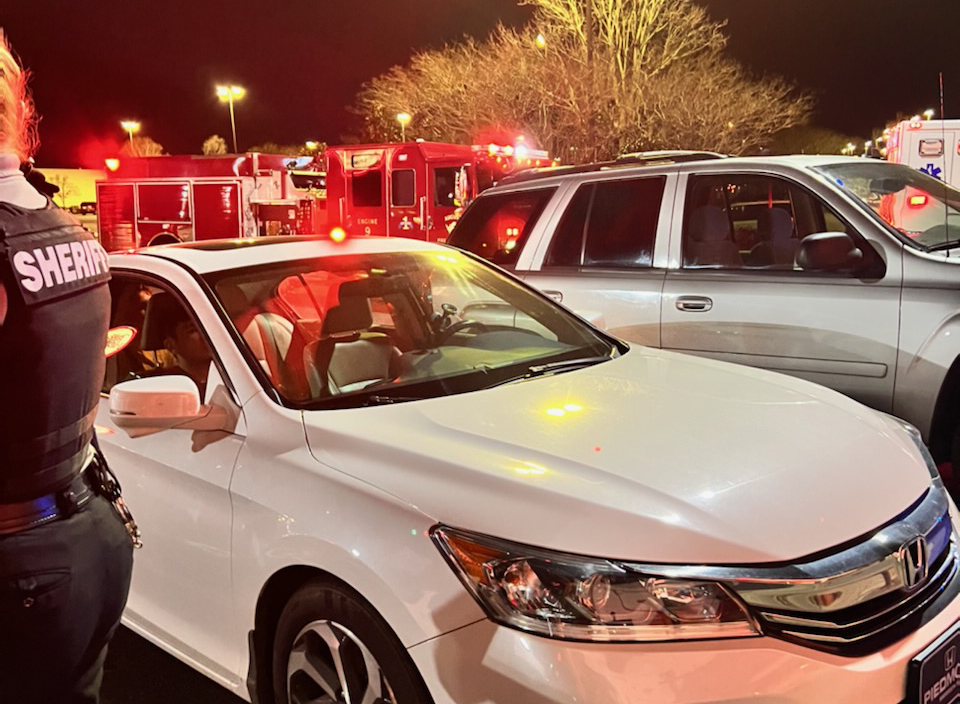 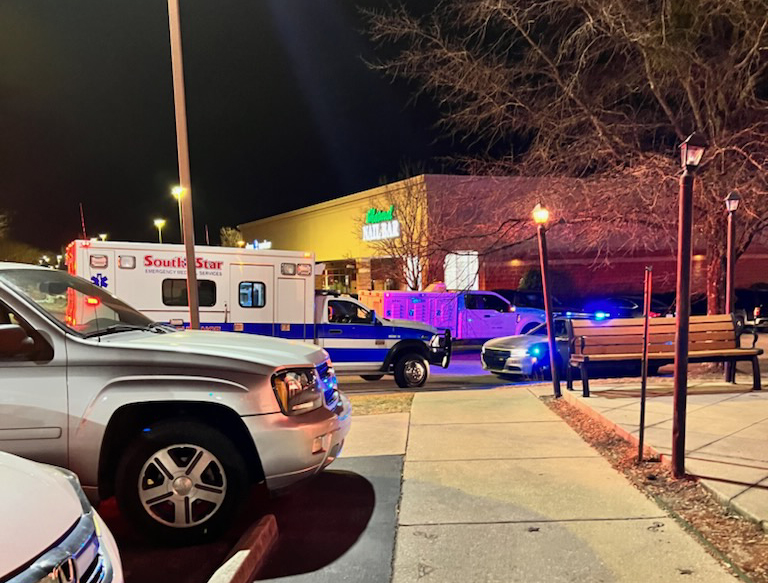 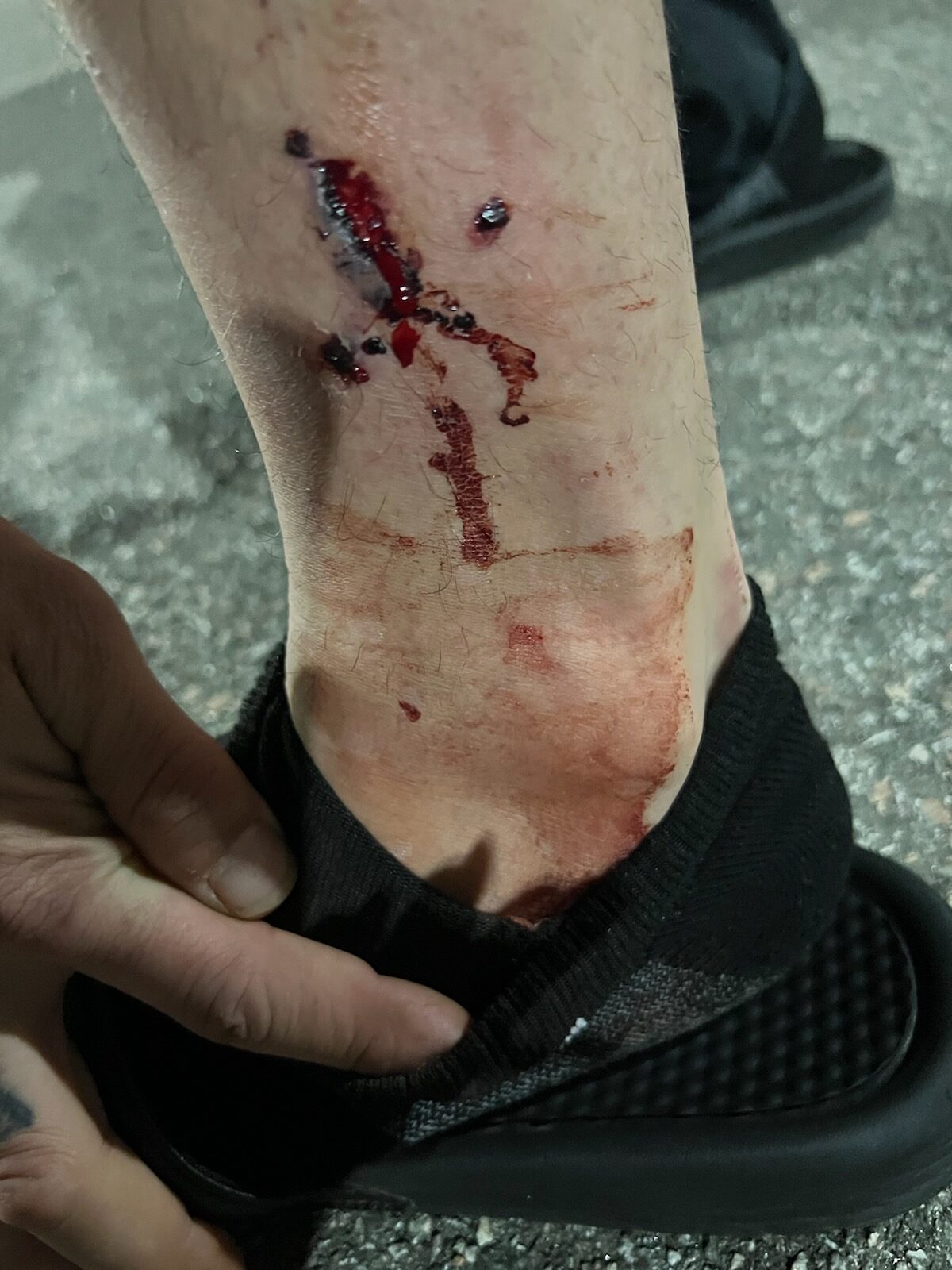 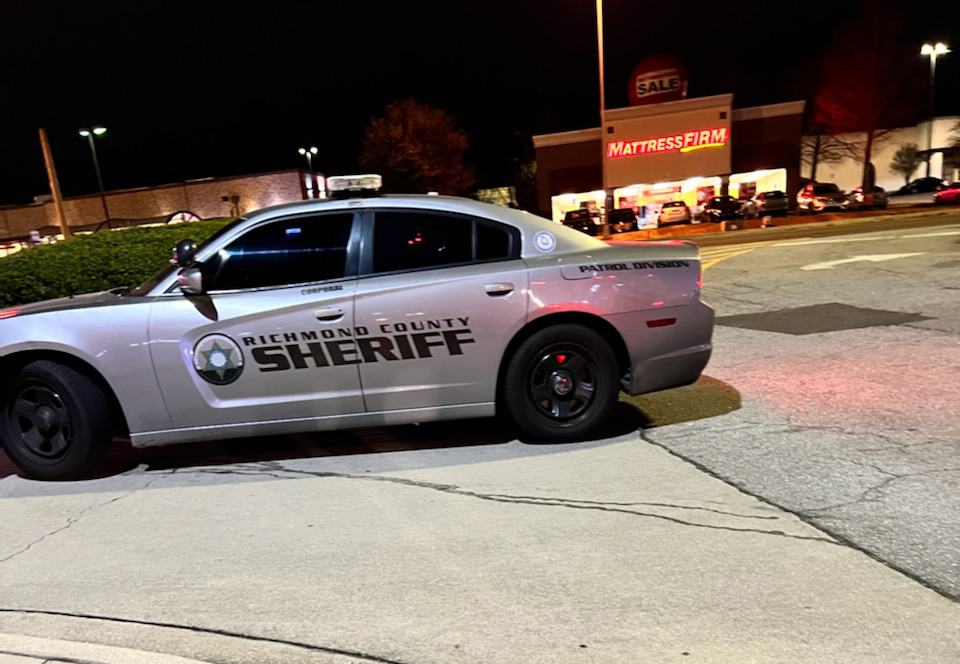 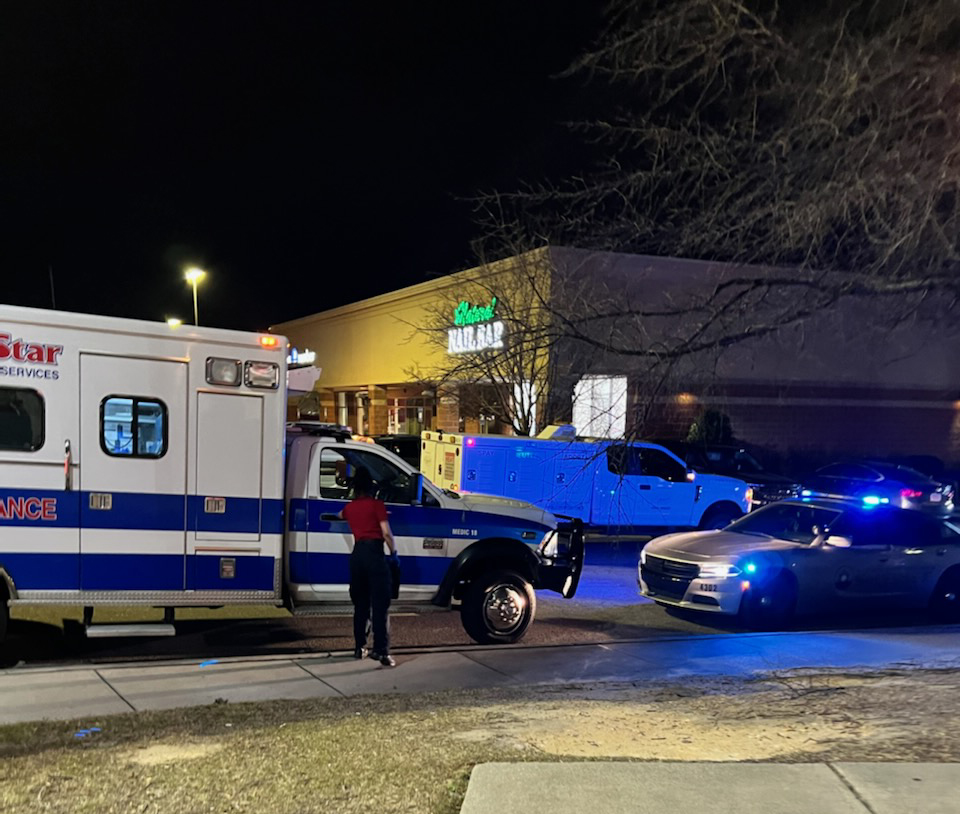 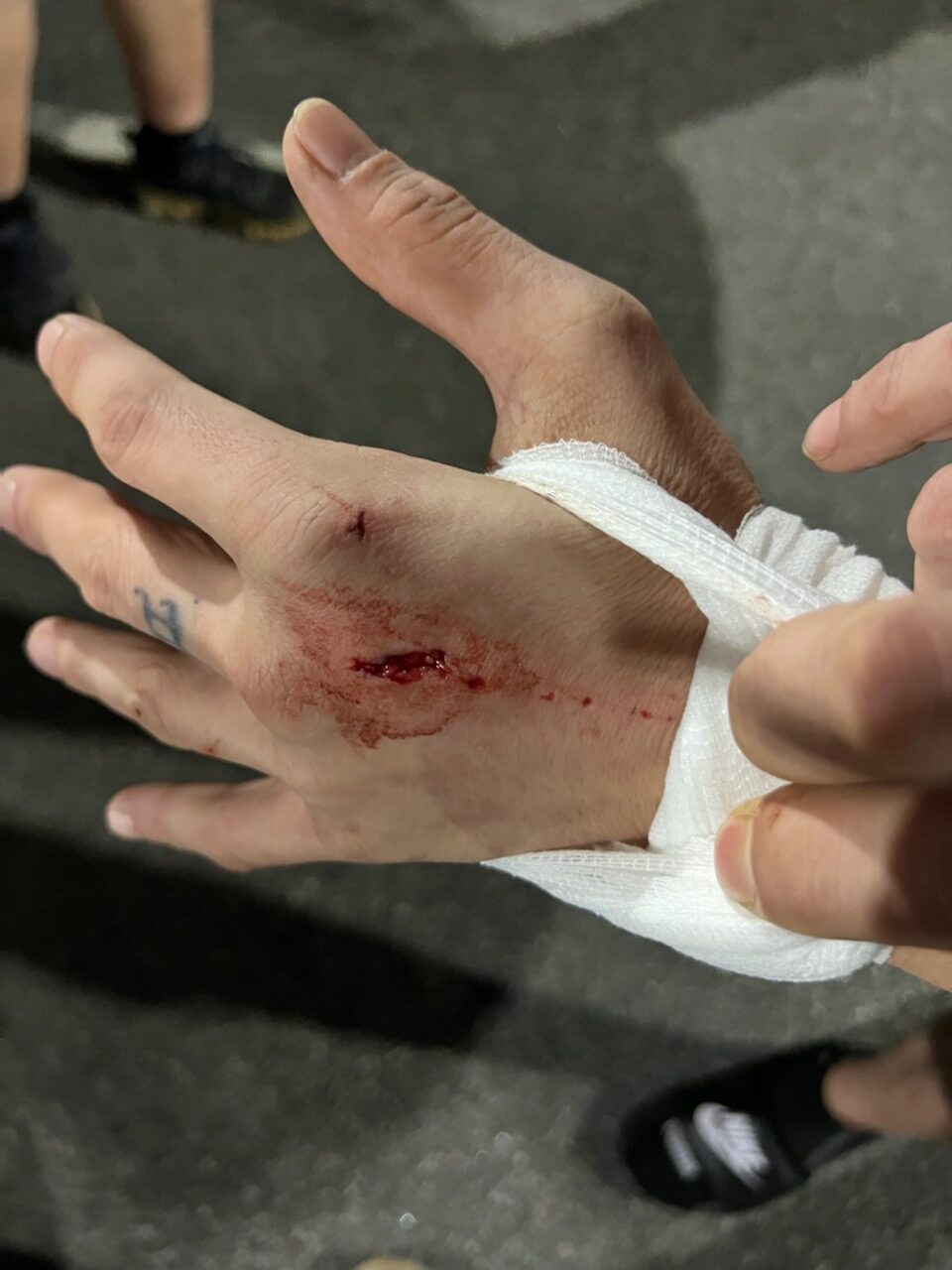 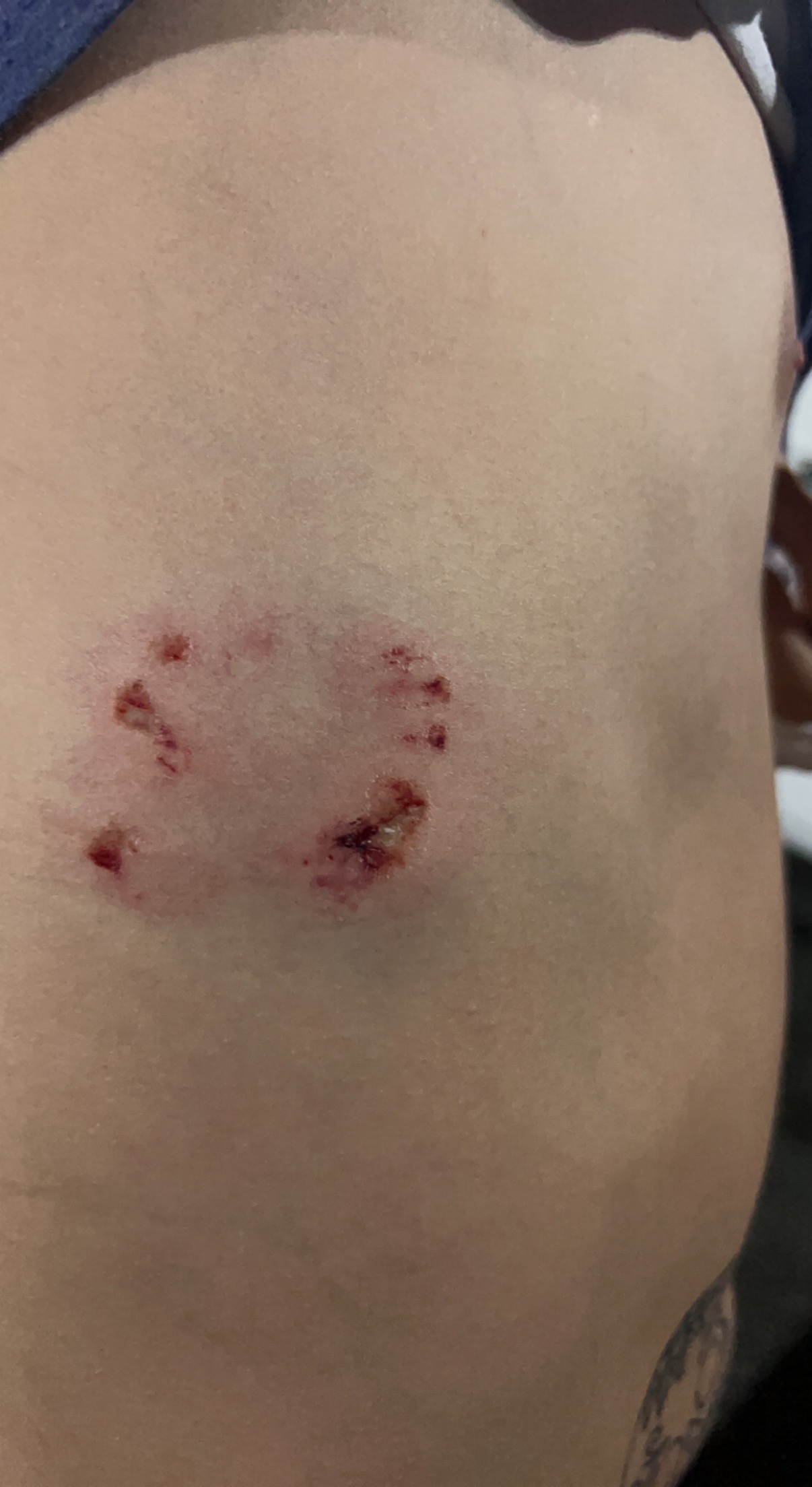