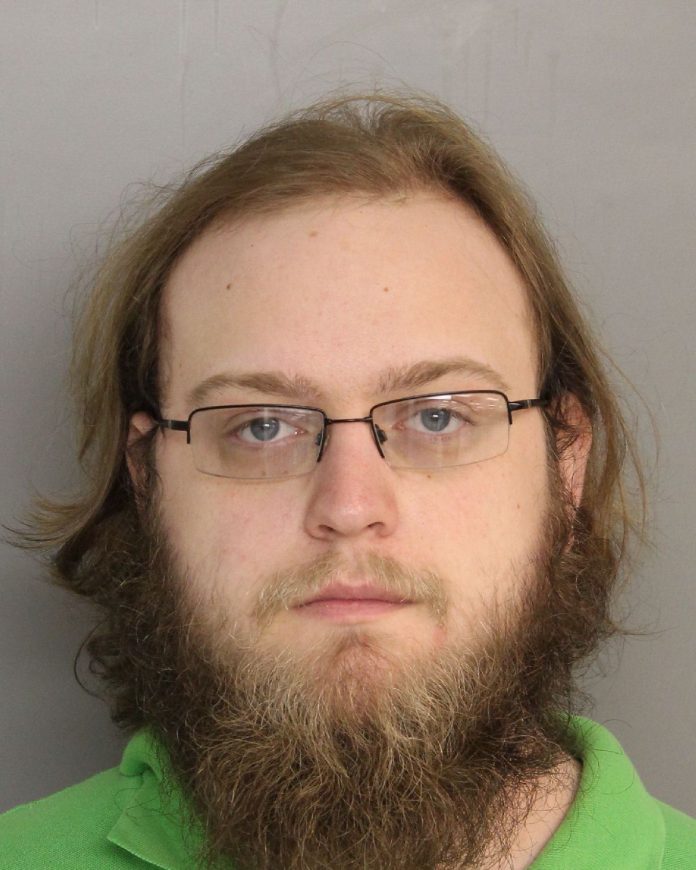 An Aiken man is facing many years in prison after he was caught sending child pornography from his home on Dogwood Drive, authorities said.

State Attorney General Alan Wilson announced the arrest of 22-year-old Brizbon McCamey Chapman on 15 counts involving the sexual exploitation of minors. The Aiken County Sheriff’s Office, a member of the Internet Crimes Against Children (ICAC) Task Force, made the arrest.

Investigators say Chapman was involved in sending child pornography via file sharing.  A search warrant was obtained and executed at Williams’ residence on Friday.  A computer was seized for forensic examination.

The case will be prosecuted by the Attorney General’s Office.