Aiken Man Puts Gun to Head of 14-Year-Old Stepson: ‘These Bullets Will Take Care of You’ 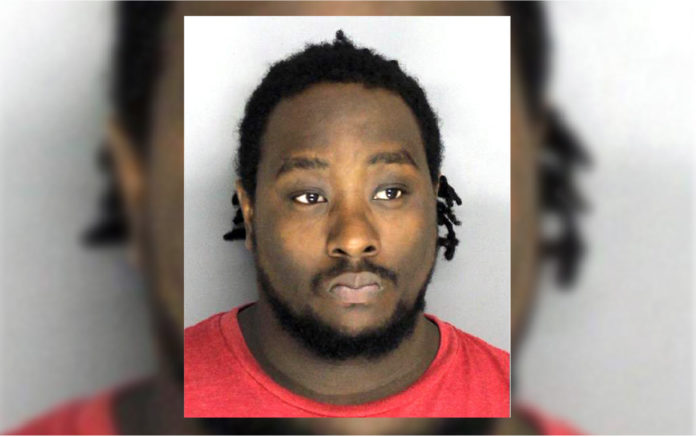 An Aiken man was jailed Monday night for putting a gun to the head of his 14-year-old stepson, authorities said.

Maurice Byrd, 29, was upset at his stepson for scolding Byrd’s 3-year-old daughter for wetting the bed at the family home on Powell Pond Road, according to a sheriff’s report.

“Don’t you put your hands on my kid,” Byrd allegedly said as he put a gun to the teen’s temple.

The victim swatted the gun away from his stepfather, who then threatened the teen by saying, “These bullets will take care of you.”

Byrd left the home for a short time and the teen called the sheriff’s office. Four other children in the house confirmed the victim’s story to responding deputies, and Byrd was taken to jail on charges of unlawful neglect of child or helpless person and pointing & presenting a firearm.

The stepfather has eight previous arrests in Aiken County with charges that include assault & battery, possession of stolen property, grand larceny, driving under suspension, operating uninsured vehicle, fail to stop for a blue light and contempt of municipal court.

For more crime news, pick up the latest edition of The Jail Report, on news stands now. 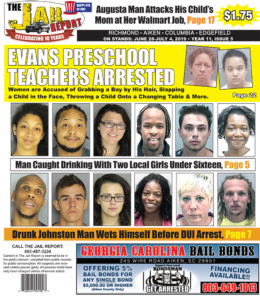