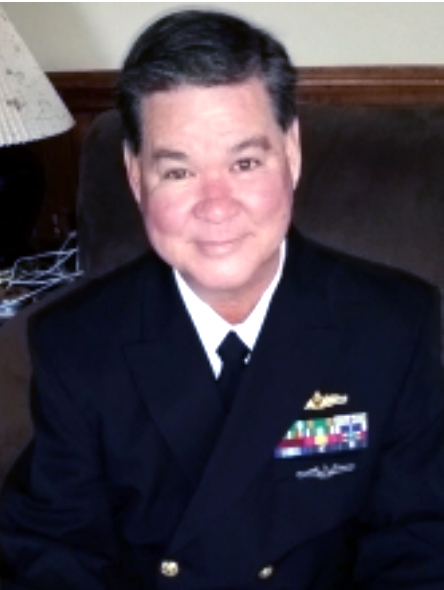 Aiken County authorities say they don’t suspect foul play in the death of a Graniteville man who was found at the bottom of a swimming pool on Sunday afternoon.

This statement was just released from Coroner Darryl Ables: “Mr. Loyd Michael Cain, the gentleman found in the bottom of the swimming pool on Morningside Dr., Graniteville, Sunday afternoon, June 30, was autopsied this morning in Newberry, SC.  The cause of death will be pending toxicology analysis, no foul play is suspected at this time.”

According to an obituary, the 57-year-old man was married with children and worked at SRS. Born in Ft. Benning and a resident of Aiken County since 2009, he was a son of Sargent Major Loyd Jackson Cain, United States Army Retired, and the late Yuki Kotaki Cain.

From his obituary: “Mike proudly and with honor served his country in the United States Naval Reserves, retiring as a Commander. A Nuclear Engineer, he worked at various power plants and at the time of his death, he was employed by SRS. He was a very active member of the Midland Valley Community Church of the Nazarene where he served at various capacities. He enjoyed a round of golf, traveling and having a good cigar with his brother, Jack. Mike loved to cook and was well known for the excellent meals he prepared.”

“The family will receive friends on Wednesday, July 3, 2019, beginning at 2 o’clock at the Midland Valley Community Church of the Nazarene. A Celebration of Life Service will follow at 4 o’clock. … Full Military Honors accorded by a United States Navy Honor Guard will immediately follow the service. If so desired, memorials may be made to the Fish Ministry at Midland Valley Community Church of the Nazarene. (www.mvnazarene.org)”

Previous article
Aiken Man Puts Gun to Head of 14-Year-Old Stepson: ‘These Bullets Will Take Care of You’
Next article
Shabrii Dicks