Aiken Caretaker Blamed for Foreclosure on Her Patient’s House! 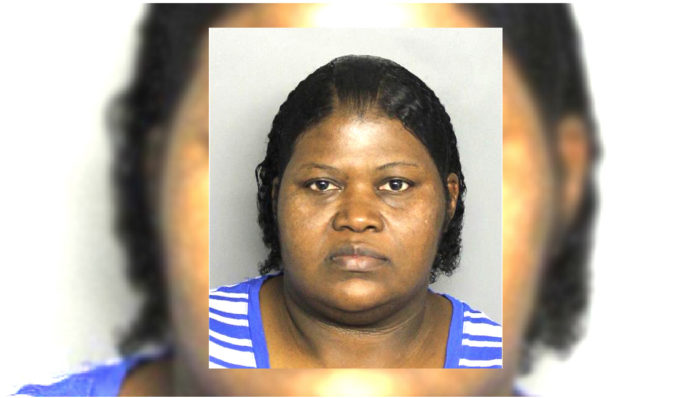 A caretaker who was entrusted to pay the bills for an 81-year-old Aiken woman was arrested Tuesday on allegations her financial mismanagement led to the bank’s planned foreclosure on the patient’s house, authorities said.

Jennifer Scriven, 40, of Graniteville, was charged with exploitation of a vulnerable adult.

The elderly woman’s daughter called the cops a year ago, saying Scriven was taking money and cashing checks without her mother’s permission or knowledge. The family had trusted the woman to pay the bills and monthly payments for the house on Lincoln Avenue, according to an Aiken public safety report.

“The caretaker failed to pay the house payment and the bank is ready to foreclose on the house,” a report says. “The electric bill was paid the minimum amount and the rest of the money was taken. The electric company is ready to turn the power off at this time also. The insurance company had written a check for damages done to the residence from a storm, and that check was cashed and the money taken also.”

Scriven reportedly mailed the patient’s credit cards, debit cards and EBT card back to the elderly woman with a note saying that the managing of the bills became overwhelming. She said she didn’t know how to tell the patient’s family, but she should have. She also said she was sorry, a report says.

An investigation led to the arrest this week.

For more crime news, pick up the latest edition of The Jail Report, sold in local gas stations for $1.75. Here is the cover of the latest issue. 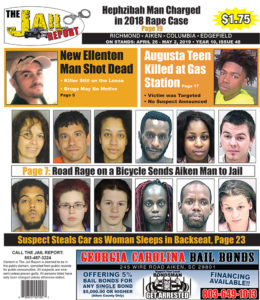