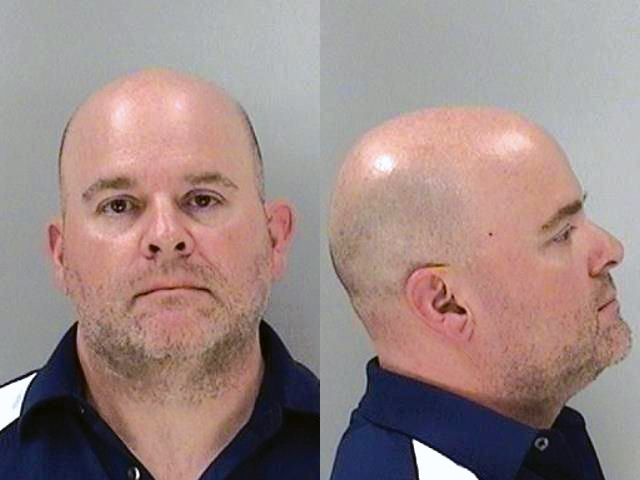 A Pennsylvania man attending practice rounds for the Masters Tournament in Augusta was arrested Monday after sneaking onto the sand traps, marking the only arrest this week so far, authorities said.

e of many stories in this week’s edition of The Jail Report, sold in local gas stations for $1.50.)

“He decided to try to get in one of the sand traps on the course and he was intoxicated,” Capt. Gay said. “He got in the sand trap and we arrested him for being drunk and disorderly shortly afterward.”

The patron went into a restricted area and had to go under a rope line to get to it, the captain said.

The man had a license registered in Tennessee, but he is from Pennsylvania. He was arrested and booked into the Richmond County Jail before being released.

Key has been the only arrest associated with the tournament. There were reports of a few scalpers inching their way toward the course, but officers were trying to be courteous and explain state law to them.

Augusta National officials were confiscating some tickets administratively after finding that some were exchanging tickets within the restricted areas, Capt. Gay said.

“They are trying to sell tickets in the parking lot. So we interrupt them before they sell the tickets,” he said. “Traditionally, we have always tried to be courteous on Monday, and by Tuesday afternoon It gets worse. … If a violation is there and we felt like they have been warned previously, we will act accordingly.”