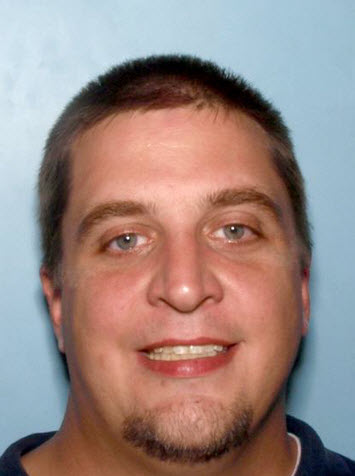 A Martinez father was arrested Tuesday after authorities were alerted to a YouTube video he recorded encouraging his dog to hump his 10-year-old son.

Isaac Seman, 35, of Hickory Drive South, Martinez, was charged with child molestation and enticing a child for indecent purposes.

The video was still live on YouTube on Tuesday afternoon and shows Seman “re-enacting the sex scene from Brokeback Mountain,” and having his dog hump his son. The boy is fully clothed and is lying on a couch.

But the video gets more disturbing as Seman tells his son to stroke the male dog’s genitalia.

The father then steps in to help the boy stroke the dog as the dog continues moving on top of the boy, who is laughing.

Sheriff’s Capt. Steve Morris said the boy showed a classmate at school the YouTube video, and school officials were later alerted to the video.

The sheriff’s office initially sent out an alert Tuesday seeking Seman and sent this driver’s license photo of the suspect. But authorities quickly found him and took him into custody.

Capt. Morris said they debated the appropriate charge and declined to file animal cruelty and child cruelty charges in place of the child molestation and enticing charges. He said child molestation includes “doing an immoral or indecent act to or in the presence of a minor.”