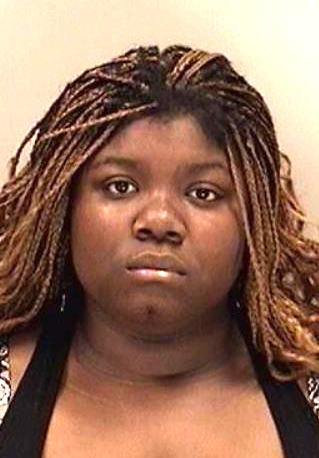 Officials at GRU Hospital have filed charges against a young mother who taped the mouth of her 2-year-old son to keep him quiet, according to authorities.

Stephanie Harris, 21, of Albany, Ga., was at the hospital Sunday when a nurse walked into the dark hospital room and noticed the child with a disfigured face. She discovered the mother had placed tape on the mouth of the child, who was born with Down syndrome, authorities said.

The nurse took the child out of the room as the mother exclaimed, “It is none of your damn business,” according to authorities.

The nurse took the child and removed the tape, and the boy ended up in the custody of DFACS.

When the suspect saw the nurse later, she said, “Did you turn me in?”

The nurse did, and Harris was arrested for deprivation of a minor and taken to the Richmond County Jail.