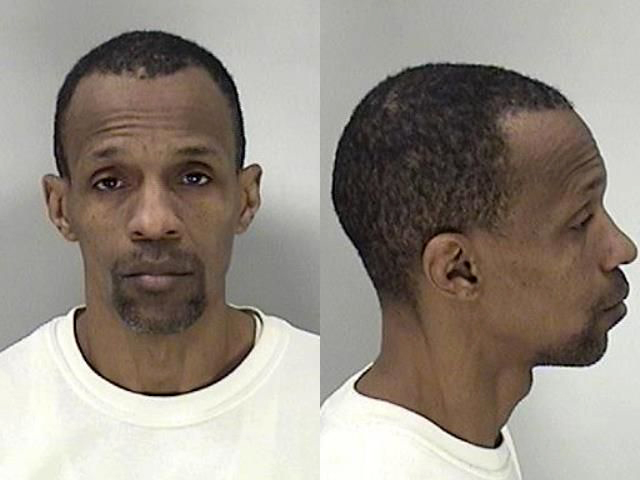 An Augusta man knocked up his girlfriend’s 15-year-old daughter and got caught when she showed up at GRU hospital last week with a pregnant belly, according to authorities.

Keena Vinell Crawford, 49, was arrested Sunday and charged with two counts of child molestation and one count of statutory rape. The last charge usually suggests that the girl was not raped but was not legally able to consent because of her age.

The investigation began Friday afternoon when a deputy went to GRU Hospital to take a report of rape from a 15-year-old girl and her mother. The hospital staff said the alleged rape occurred October 2015. That was all they knew, a sheriff’s report says.

Turns out the girl is 16 weeks pregnant. She told her mother that the baby’s father was the person her mother used to date – Crawford. (It’s not clear whether the suspect was dating the mother at the time that the girl got pregnant or after they broke up.)

The deputy notified investigators about the claim, and Rape Crisis officials were at the hospital to look into the case, according to a sheriff’s report.

The report does not mention why the girl was at the hospital or her condition. But an investigation led to Crawford’s arrest on Sunday when was booked into the Richmond County Jail.