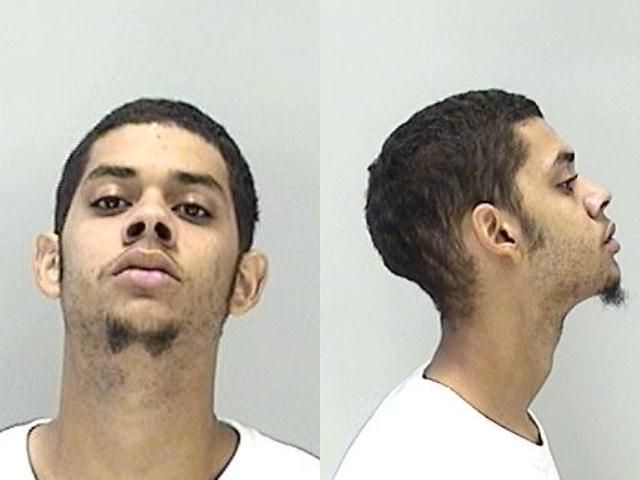 A 20-year-old Augusta man was arrested for two sex crimes Friday after a young girl’s mother reported a positive pregnancy test on the 15-year-old girl.

The girl’s mother contacted authorities on Sept. 1, telling them her daughter had sex at her aunt’s house with Hendley. She said it happened during the last week of July.

“She snuck Hendley into the residence while her aunt was not at home,” according to a sheriff’s report.

The girl told investigators she was talking to Hendley.

“Let’s try it,” the suspect reportedly said to the girl.

Hendley then started to remove his clothing at which time the girl removed hers, the report says. Sex followed.

Since then, the girl has texted Hendley telling him that she thought she was pregnant. But the suspect texted back that she was “a lying little b****,” the sheriff’s report says.

The girl has since tested positive for a pregnancy test that was given by her pediatrician, according to her mother. The girl claims Hendley is the only person she had sex with.

An investigation led to Hendley’s arrest Friday. He remained Sunday in the Richmond County Detention Center.