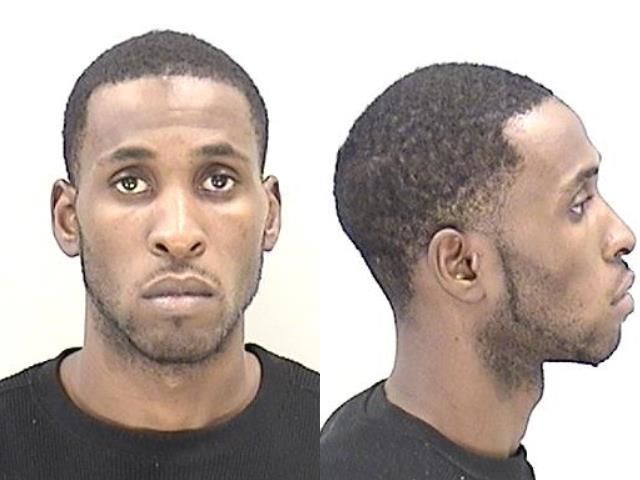 An Augusta man gunned down another man Thursday morning during a heated argument on Lionel Street, authorities said.

Michael Roundtree, 31, (pictured) has been charged with murder and weapons charges in the death of 46-year-old Mack Donald Nelson.

At 11:11 a.m. Thursday, authorities were called to the 1974 Lionel Street for a shooting. They discovered the victim had suffered several gunshot wounds to his upper torso and he had been rushed to GRU hospital, where he later died.

Witnesses said Roundtree shot Nelson while Nelson was arguing with a third person. Roundtree was taken into custody about 20 minutes after the incident on Rock Creek Road in Augusta.

NOTE: We are looking for a decent picture of the victim, Mack Nelson. If you have one, please email it to publisher@thejailreport.com