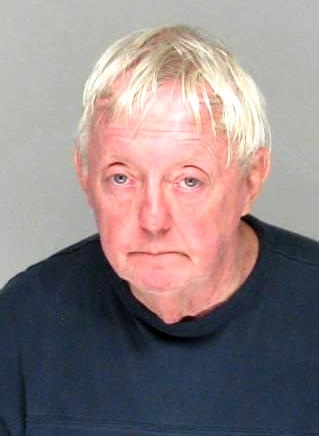 An elderly Augusta man’s decision to clean his handgun while drinking ended in his arrest Tuesday after he accidentally shot a hole in his wall and into the next apartment, authorities said.

Fred Cates, 68, of the 1700 block of Sibley Road, was charged with reckless conduct in the incident.

The neighbor, 55-year-old Calvin Hatcher, was sitting on his sofa at 9 p.m. Tuesday when he heard a gunshot from next door, a sheriff’s report says.

He looked in his dining room and noticed debris on the table and by the sofa. He also spotted a hole in the wall.

According to his report, Deputy Ryan Jones “went to the apartment next door and spoke to Mr. Fred Cates. Mr. Cates stated that he had been drinking and did something stupid. Mr. Cates stated he was trying to clean his weapon and forgot to check and see if it was loaded,” the report says.

The officer found the 9mm handgun hidden underneath a living-room pillow and seized it. Cates was then taken to jail. He has since been released on $1,300 bond.