Augusta Man is Shot to Death in Vehicle! 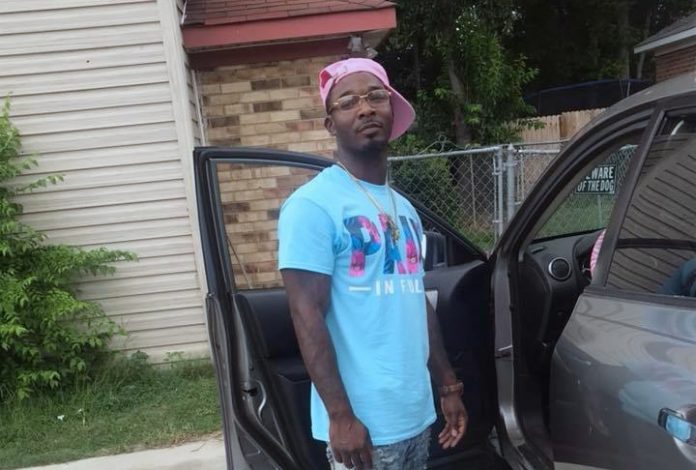 An Augusta man was found shot to death in a car outside of a home on Melody Drive, authorities said. 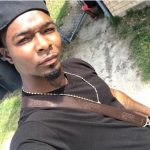 Holliman was found dead in the car in front of a home on the 3500 block of Melody Drive. Deputies found him while responding to shots fired on the Old Barton Chapel Road, Boose said.

The sheriff’s office has not released any possible suspect description or arrest in the case. A motive is not clear.

An autopsy has been scheduled at the GBI Crime Lab in Atlanta. 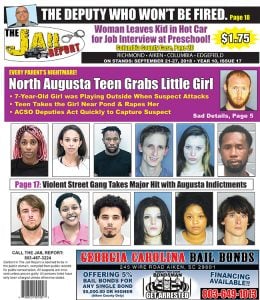