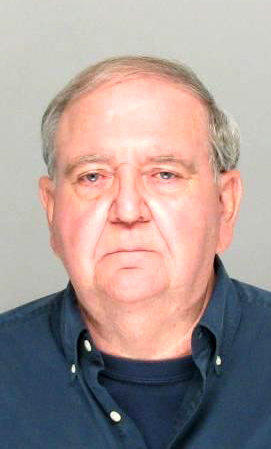 An Augusta man has been accused of molesting an 11-year-old girl and threatening to kill himself if she told anyone, according to authorities.

Terry Reeves, 67, of the 1800 block of Formosa Drive, Augusta, was arrested Thursday and booked into the jail on a single count of child molestation – non-aggravated.

The victim’s grandmother told investigators that the victim and a 13-year-old girl used to go to Reeves’ home and help him with yard work. On the way home from church, the older girl began to cry. When the grandmother asked why, she said she had seen Reeves molesting the younger girl in early March.

The 11-year-old confessed to her grandmother that Reeves had touched her and put his hand down her pants, a sheriff’s report says. “The suspect stated that she better not tell anyone or he would kill himself,” according to a sheriff’s report.

The grandmother contacted authorities and investigation led to his arrest Thursday.