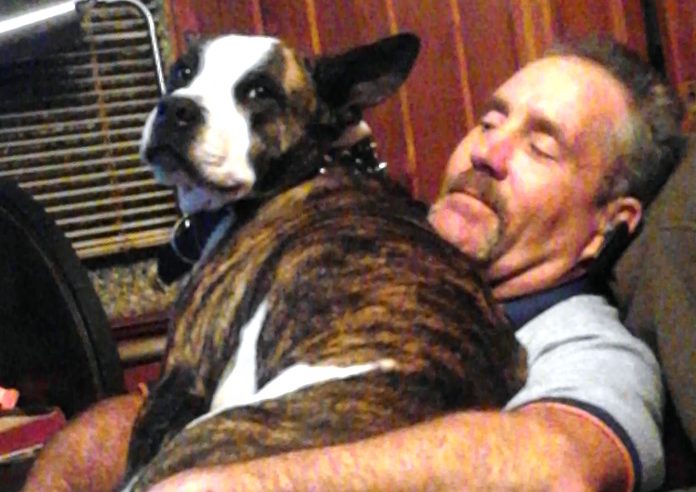 Robert James Colgan (shown in a Facebook photo) was shot in the chest around 3 p.m. Sunday in the front yard at 1924 Haynie Drive, off Milledgeville Road, authorities said. He was rushed to Augusta University Medical Center, where he was in stable condition, according to a press release.

“The investigation is ongoing,” a sheriff’s office press release says.

No mention was made of a suspect description or motive.