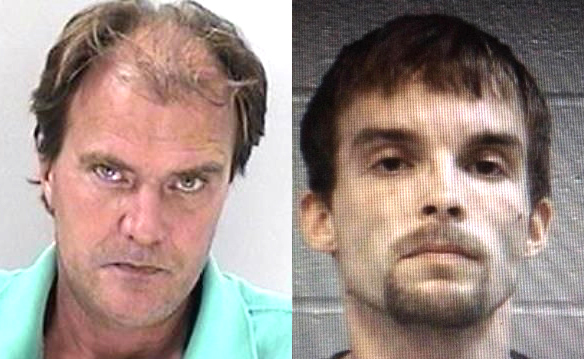 A father and son have been charged in Monday’s drug-related stabbing death of a man in Augusta.

Oliver Baxter Hollands, 49, of Martinez (above left picture), and his son, Avery Baxter Hollands, 28, of North Augusta (above right), are both charged in the slaying of 39-year-old Maurice Grant of Harlem, Ga. 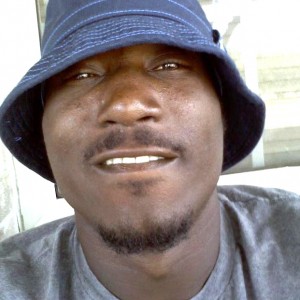 Grant (right picture) was found dead on Crawfordville Court Monday night after deputies responded to an assault. He was pronounced dead at 9:40 p.m. at the scene, Coroner Mark Bowen said in a press release.