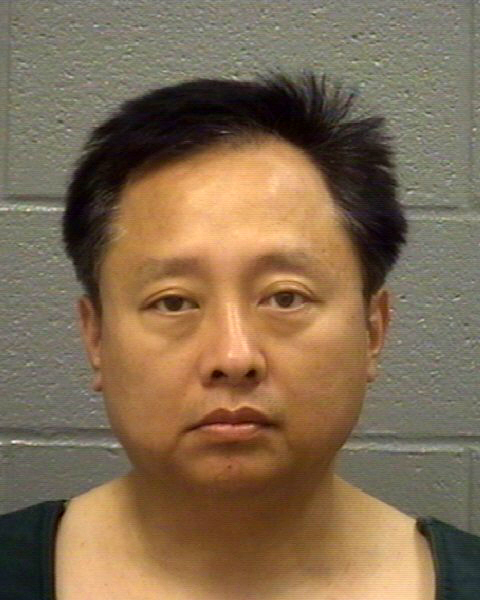 The failed bank robber who was caught Monday in the parking lot of Wells Fargo Bank in Martinez is a local attorney specializing in immigration and nationality law, The Jail Report has learned.

Ronald Jin Man Pak, 47, of Evans, was charged with criminal attempt to commit a felony and remains in the Columbia County Jail under no bond.

The attempted bank robbery occurred at 2 p.m. Monday at the Wells Fargo Bank located at 489 Furys Ferry Road in Martinez.

The suspect walked into the bank and told the teller he had a gun and demanded cash, sheriff’s Capt. Steve Morris said. As the suspect was leaving the bank parking lot, he was apprehended by a deputy responding to the call. No gun was recovered and no money was taken.

According to the Georgia State Bar website, Pak is an Augusta attorney in good standing.