Case Closed: Arrest Made in Murder of SRS Security Guard 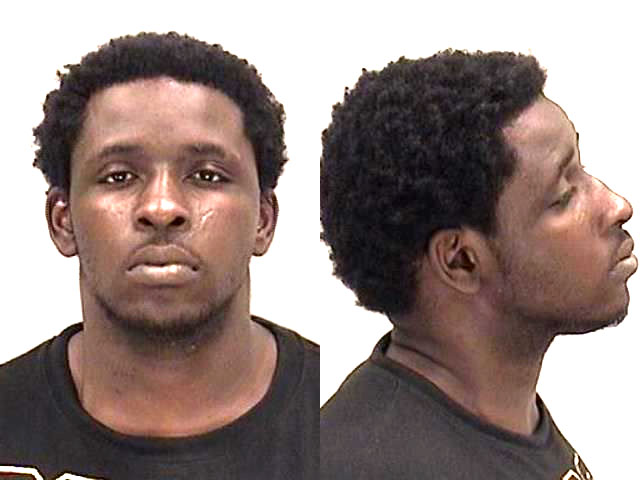 There’s been an arrest made in the 2012 cold-case murder of a SRS security guard who was shot and killed behind his Hephzibah home.

Damarkeo Jarome Lockhart, 21, of Kartha Drive, Augusta, has been charged in the 2012 murder of Hester Jackson, who was shot after catching burglars in the act of robbing his home on Willis Foreman Road in Hephzibah. Warrants say the suspect broke into Jackson’s home and stole three watches and then shot Jackson with a .380-caliber handgun when he returned home.

Lockhart been charged with murder, burglary, weapon possession and making a false statement in government matter. The suspect has been held in jail since last Thursday for a driving on a suspended license, but The Jail Report has learned that he was charged in Jackson’s murder this week.

According to investigators, Jackson had just come home from picking up dinner Dec. 8, 2012. When he walked around the corner of the house, he saw the burglars who fatally shot him.

Neighbors saw two people running from the house after hearing the gunshots.  It’s unclear whether a second suspect has been identified or whether anyone would collect the $10,000 reward.