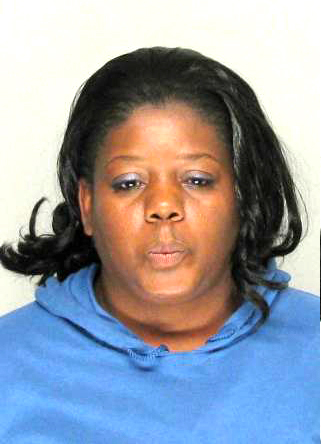 An Augusta day care worker has been charged with child cruelty after being caught on video striking a 3-year-old boy with a plastic object as well as yelling and violently grabbing him, a sheriff’s report says.

Geraldine Mills, 47, was an employee at the Windsor Spring Road location of “The Children’s Unique Christian Day Care” when the video captured the abuse, a report says.

After striking the boy, Mills yelled at him, grabbed him by the arm in a violent manner and forced him onto a toilet seat, according to a warrant.

“After forcing him onto the toilet seat, (Mills) shoved the victim inside the seat while fully clothed,” a warrant says.

A warrant says the abuse occurred in 2011. But it only recently came to the attention of social workers and the sheriff’s office when a woman accidentally picked up a day care worker’s phone and viewed the video. That video was later passed on to the sheriff’s office.

Other videos showed a young male being hit with a paddle and “children being physically and verbally abused by staff members of the day care,” a sheriff’s report says.

Mills remains in jail under no bond. Calls to the day care have not been returned.