AugustaCrime.com - Breaking news for Augusta, GA and CSRA.
More
HomeNewsDomestic Between Amazon Workers Leads to Gunfire in Appling; No One Injured
News

Domestic Between Amazon Workers Leads to Gunfire in Appling; No One Injured 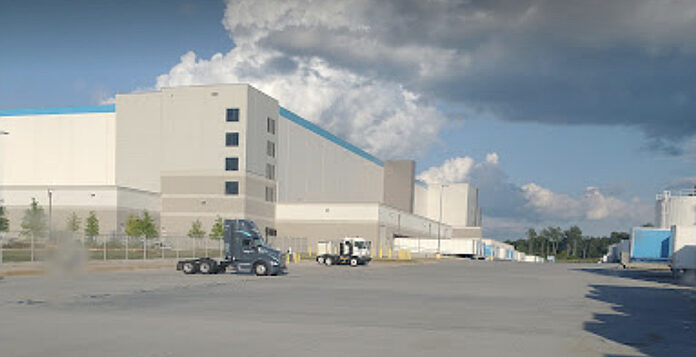 A 20-year-old Amazon employee was arrested Thursday morning for firing a gun during a domestic-related argument with two people who also worked there.

Jordan Vontez Beale, 20, of Hephzibah, was charged with aggravated assault and weapon possession. His mugshot was not immediately available.

Authorities were called about 5 a.m. Thursday for a fight with gunfire outside the Appling facility. They arrived and found three employees who had been engaged in a domestic argument.

Ronnus Rand was walking in the parking lot while on a break with 25-year-old Kadijah Robinson. They have a child together and live in Augusta, sheriff’s Maj. Steve Morris said.

Beale is Robinson’s new boyfriend, and Beale confronted the other two and a fight started between Rand and Beale.

“It appears that Beale then went to his vehicle and retrieved a firearm,” Maj. Morris said. “They then began to struggle over the firearm and Beale fired several shots. … There were no injuries.”

Deputies located Beale inside Amazon where he was taken into custody.