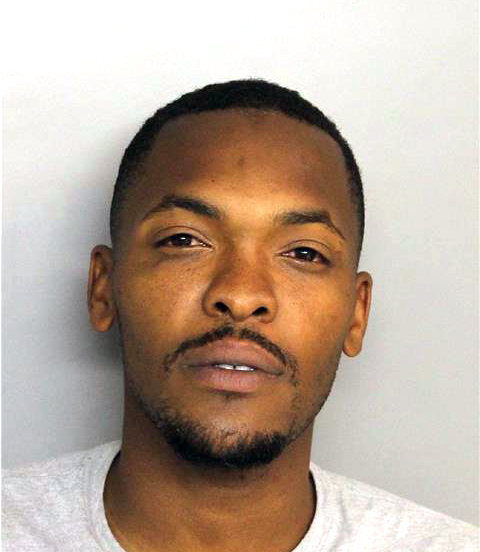 A man involved in a deadly Beech Island shooting on Monday has been charged with a felony drug charge only as the investigation continues, Aiken County authorities said.

Dimitri Carter, 31, of North Augusta (mugshot), has been charged with possession with the intent to distribute marijuana.

The charge is connected to Monday’s shooting death of 40-year-old Quincy Bernard Brigham (pictured at right). Authorities say Brigham was shot several times and was found dead at 252 Church Road in Beech Island.

Deputies arrived to find Brigham dead and Carter who indicated that he was involved in the incident. Authorities say the incident is believed to be drug-related.

Both Carter and Brigham have a long history of drug activity in the area.

Carter was just arrested in July for possession of methamphetamine with intent to distribute but as bonded out the next day. He also has several felony drug arrests dating back to 2009.

Brigham has at least two felony drug convictions in Richmond County and was given probation in both cases. He was convicted of dealing cocaine in 2006 and was sentenced to eight years of probation. In 2013, Brigham was charged with trafficking cocaine and pleaded guilty to a lesser charge in return for a sentence of 12 years of probation.