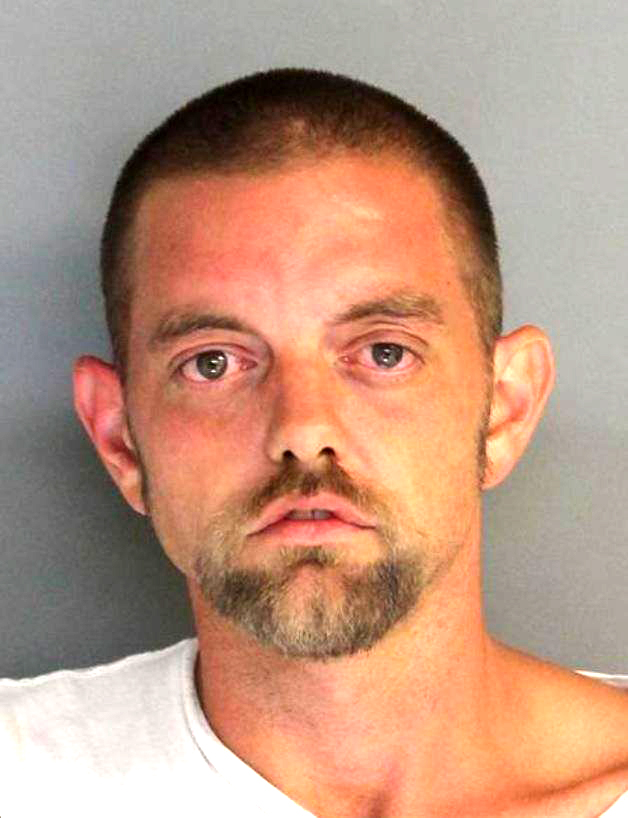 Aiken County authorities didn’t have to look far for the knife-wielding robber who held up an Aiken store clerk Tuesday night.

Brandon Knight returned to the Kent’s Korner store for cigarettes while deputies were at the Wagener Road store investigating his earlier robbery of beer at knifepoint, according to a press release.

The clerk pointed to the 32-year-old man and identified him as the robber. Deputies quickly grabbed Knight and arrested him for armed robbery and weapon possession.

If only they were all that easy.

Second Robbery Attempt Goes Wrong for the Suspect
Aiken County Sheriff’s Office has made an arrest in an armed robbery investigation of the Kents Korner that is located at 2557 Wagener Road in Aiken.

On July 16, 2013 at 9:25 pm, the Sheriffs Office received a call from the clerk about a suspect who held him up at knife point and stole some beer.  Sheriffs deputies responded, where they met with the clerk who described the suspect as a white male wearing a white shirt and light blue jeans.  The clerk informed deputies that the suspect left in an unknown vehicle and did threaten to return for cigarettes.

Mr. Knight was taken to the Aiken County Detention Center where he is expected to be charged with Armed Robbery and Possession of a Weapon During the Commission of a Violent Crime.