Employee vs. Customer at Augusta ‘Ross Dress for Less’ 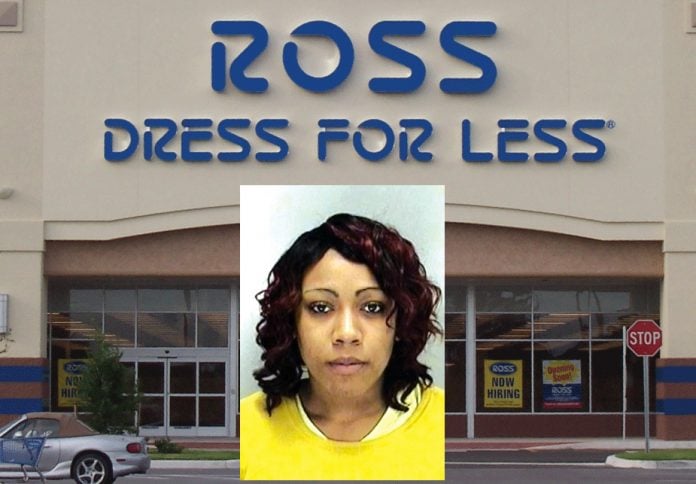 This week’s edition of The Jail Report features a look at an outrageous assault by an employee on a customer at Augusta’s Ross Dress for Less store. Police say employee ShaQuille Wheeler (pictured) attacked a woman while the customer was holding a child in her arms. You won’t believe what name Wheeler called the customer.

In addition, here is a look at the other crazy crimes reported in this week’s issue of The Jail Report. The issue is hitting stands now.

* Suspect’s Hiding Place Given Away By Fur

* Charges Upgraded to Murder in Death of Westside Woman

* Martinez Man Peeps on Little Girls After Their Mom Leaves

* Sex Offense Suspect Gets Rowdy With Deputy At Jail

* Drug Counselor Billie Hullum: Time Spent in the Desert Can Be Difficult & Painful

* Quote of the Week