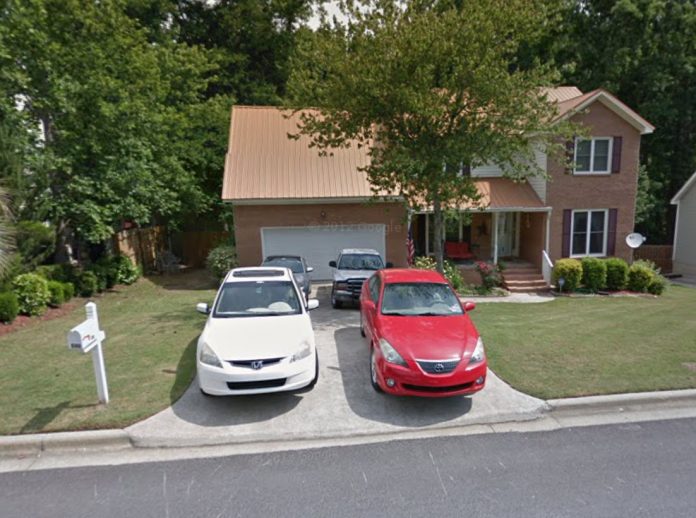 It is unlikely an Evans woman will face any charges after fatally shooting her drunken boyfriend late Wednesday, authorities said.

Sheriff’s Maj. Steve Morris said the woman and her 15-year-old son both gave similar accounts that Rodgers had become aggressive and physical during an argument outside the teen’s upstairs bedroom.

Anderson retrieved a gun and shot Rodgers once in the chest. He was rushed to the hospital, where he died in surgery, Maj. Morris said.

“This shooting appears to be in self-defense,” Maj. Morris said. “(We are) reviewing the evidence and awaiting autopsy results to make a final ruling.”