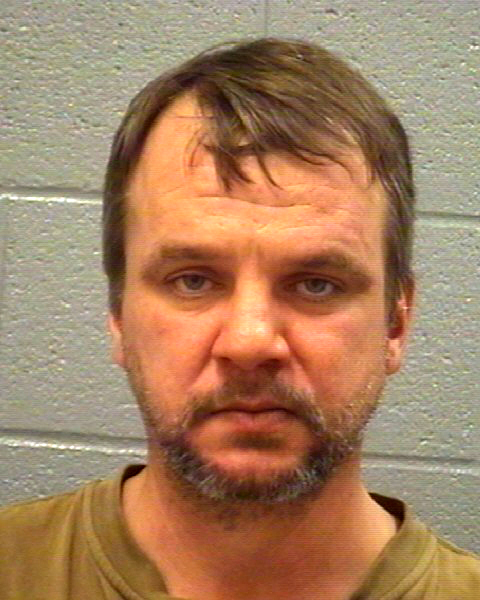 The former Richmond County investigator is on probation for stalking the victim on two previous occasions. His ex-wife called authorities Wednesday night and said Tobias was lurking around her Evans town home and had knocked on her door despite a restraining order and his probation status.

A deputy found the suspect in the back of the home with a cup in his hand and appearing extremely intoxicated, a report says. Tobias allegedly resisted arrest and had to be taken down to the ground by the arresting officer, T.M. Smithwick.

Tobias, 45, of Augusta, is being held without bond for aggravated stalking.

Besides two convictions for stalking, Tobias was arrested for DUI in Richmond County in March 2009, when he was still a sheriff’s investigator.

He blew .23 BAC. Prosecutors did not settle that case until May 2012, when Tobias was sentenced to 24 hours in jail, a year’s probation and 40 hours of community service.

Tobias quit the sheriff’s office in October 2010 after more than two decades on the force.

Tobias made headlines in 2008 when he shot and killed a robbery suspect inside the Captain D’s restaurant on Wrightsboro Road, where Tobias had been hired on “special duty.” The dead man, Joseph Gooden, entered the restaurant to rob it and Tobias confronted him and fired four shots, killing him.

Tobias had a long history with Richmond County, his file filled with letters of appreciation from the community and his peers, according to media reports.