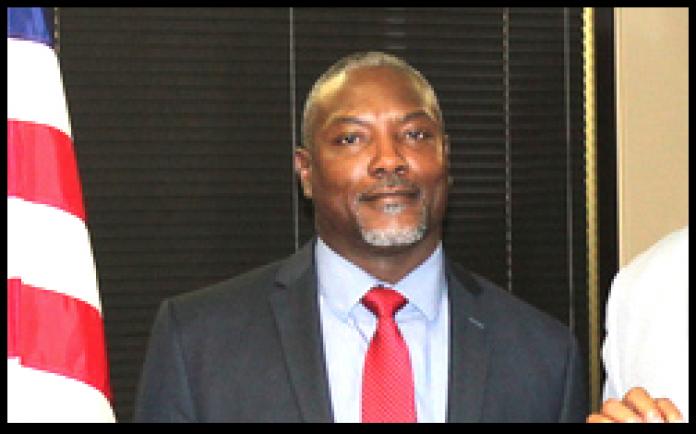 The Richmond County Sheriff’s Office has confirmed the death of Narcotics Investigator Cecil Ridley after he was shot Tuesday night at Augusta Mart on Martin Luther King Jr. Boulevard. The suspect was listed as stable, authorities said.

Here is the press release from sheriff’s Sgt. Kimberly Lee:

“The Richmond County Sheriff’s Office along with the Georgia Bureau of Investigations are on scene at 12th Street and MLK BLV in reference to an Officer Involved Shooting that occurred at approximately 8:23pm that involved Richmond County Narcotics Investigator Cecil Ridley and an adult male suspect. They were both transported to the hospital where Inv. Ridley succumbed to his injuries. This is an on-going investigation and no further information will be released at this time.”

The Richmond County Sheriff’s Office has called in the GBI to investigate after one of its narcotics officers and a suspect was shot Tuesday at Augusta Mart convenience store.

There are reports the officer was shot in the neck and face, but that cannot be confirmed. Sheriff’s Sgt. William McCarty was choking back tears when he answered our call at 9:30 p.m. Tuesday, telling us that an officer had been shot and had been transferred to Augusta University Medical Center. He said he could not say whether the officer survived.

“We do have the GBI on the way,” Sgt. McCarty said.

The Verdict Report identified the officer as Investigator Cecil Ridley (pictured), who was honored last year with five years of service. That name has not been confirmed.

A suspect, who has not been identified, was also shot and taken to the hospital. The nature of the confrontation leading to the shootings was not clear, Sgt. McCarty said.