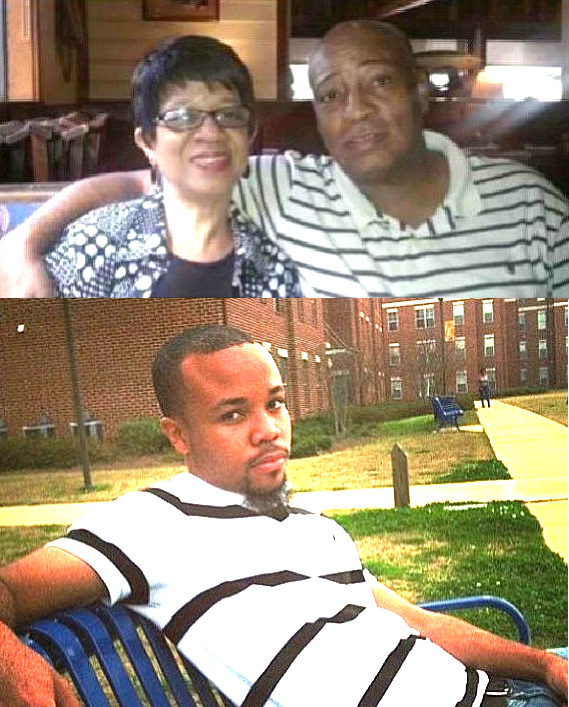 The Jail Report has learned that a Richmond County couple and their adult son are believed to be the victims whose bodies were found in a wooded area in Hephzibah on Tuesday.

Authorities are working to confirm the identities of the charred bodies found in the woods off Mickey Court on Tuesday. But sorces say they are believed to be Edna and Roosevelt Jones and their son, Russell Jones.

Firefighters working to put out a brush fire in Hephzibah found the charred bodies of three people in the woods Tuesday afternoon.

It was a gruesome discovery in an isolated area that had investigators working to identify them and find out how they died. The fire was reported about noon from a custodian with Deer Chase Elementary School, according to Richmond County sheriff’s Sgt. Monica Belser.

Augusta firefighters responded to an area off Mickey Court to put it out.  While putting out the flames, the firefighters spotted the bodies of two black males and a third person, believed to be a black woman, Sgt. Belser said.  The area is part of Walton Hills subdivision, which is off Willis Foreman Road.

Later Tuesday,  authorities linked a home in the Pinnacle Place subdivision to the discovery of the bodies.

Around 6:30 p.m., investigators responded to an address in the Pinnacle Place Subdivision in regards to a welfare check, according to a press release. Investigators made entry and located evidence that linked the residence to the three murder victims that were found earlier Tuesday afternoon in a wooded lot off of Mickey Court.

“Sheriff’s Office Investigators believe this to be a secondary crime scene connected to the three earlier victims,” said Sgt. Shane McDaniel in the release.

Investigators say they have a person of interest in custody. A press conference was scheduled for 3 p.m. Wednesday.