Grovetown Officer is Found Drunk on the Job! 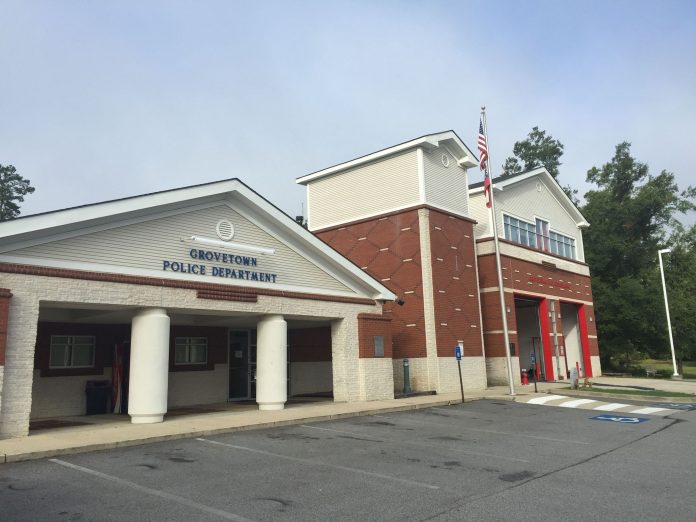 A Grovetown public safety officer has been fired after a sergeant found him drunk on the job, according to Chief Scott Wheatley.

Officer Kevin McDonald was fired last week after working at the agency for just a few months.

McDonald’s firing comes after a sergeant smelled alcohol on the officer’s breath as he worked on paperwork at 6:30 a.m. on Friday, Aug. 5. The sergeant called in Chief Wheatley. Officer McDonald then took a breathalyzer, which registered .087 BAC.

“We don’t tolerate that kind of behavior at our agency,” Chief Wheatley said.

Ironically, McDonald was finishing up paperwork from a DUI arrest he had made that morning, and that is when the sergeant smelled alcohol on his breath. It wasn’t clear whether the officer had driven drunk, but he had operated his patrol vehicle during his shift, which began at 6 p.m. on Aug. 4.

McDonald was immediately placed on administrative leave that Friday and then fired the next Monday. The officer had previously worked at the Jefferson County Sheriff’s Office and the Richmond County Marshal’s Office.