Lakeside Teacher Gets Vulgar Texts from Student’s Father! He Goes to Jail for It. 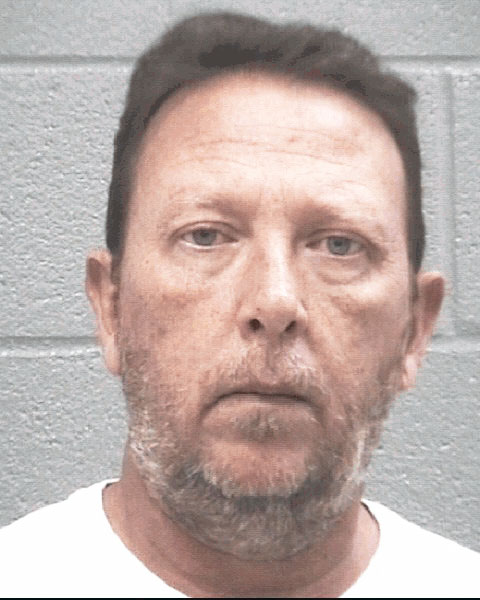 A teacher at Lakeside Middle School took out a warrant on her student’s father for a series of harassing texts, including one that called her the C-word. 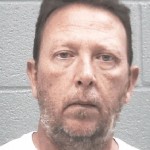 The teacher is a cheerleading coach. She told deputies that Leverett was one of her student’s parents, and he was sending her text messages of a hostile manner.  She told him by text that her students would not be performing and Leverett began demanding more answers.

The teacher politely advised Leverett why the students would not be performing. Leverett responded with vulgarities, using a phrase that used the F-word and the C-word. And those were “among other profane names,” a sheriff’s report says.

An arrest warrant says Leverett was warned to stop contacting the school employee, but he continued to send a series of six additional texts.