Lies by Appling Woman Gets Boyfriend Jailed for 2 Weeks 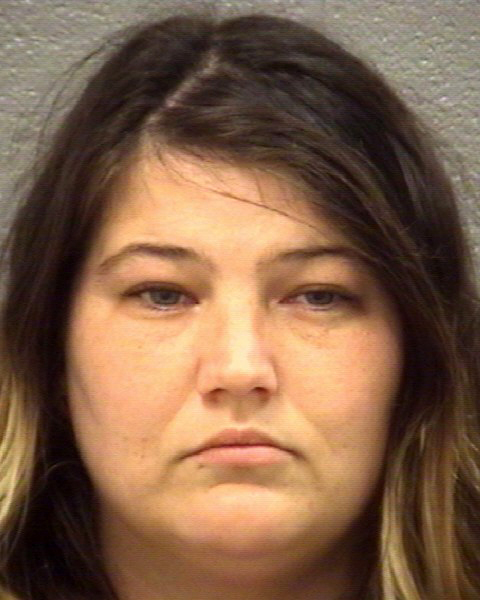 A Columbia County woman has been charged with falsely accusing a man of a sex crime — not once, but twice!

In fact, 32-year-old Mindy Readdy of Appling is charged with accusing two different men of sexually assaulting her, including her own boyfriend, who spent two weeks in jail because of her claims.

Readdy went to the sheriff’s office at 2 a.m. on Halloween and said her boyfriend put a knife to her throat and raped her in their bedroom. She told them that her boyfriend said he would get away with the rape “because he was her boyfriend,” a report says.

Her allegations led to the Oct. 31 arrest of boyfriend Cody Carson for aggravated assault, and he remained in jail for two weeks. He was cleared and released on Wednesday.

In the other case, Readdy told deputies in April that her friend physically forced her to give him oral sex while the two were at her home watching a movie. No arrest was made in that case.

Sheriff’s Capt. Steve Morris said both sex acts were consensual and Readdy has confessed to lying about them.

She was arrested Wednesday and charged with two counts of false report of a crime and one count of making a false statement. She remains in jail at this hour under a $11,700 bond.