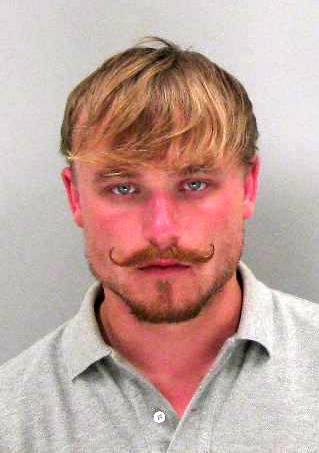 Ryan Chancelor Pond was escorted off the Augusta National property by security and told not to return, according to sheriff’s Capt. Scott Gay. When he returned, he was taken to the Richmond County Jail and charged with criminal trespassing. Capt. Gay did not say why the suspect was told to leave or whether he had a ticket.

Despite a low bond of only $285 for the misdemeanor charge, Pond remained in jail Sunday afternoon and missed the final round because of his actions.

Pond has a criminal history in both Richmond and Columbia counties, including charges of marijuana possession, theft by taking, driving while license suspended and underage drinking when he was a minor. Last October, he was charged with a probation violation.