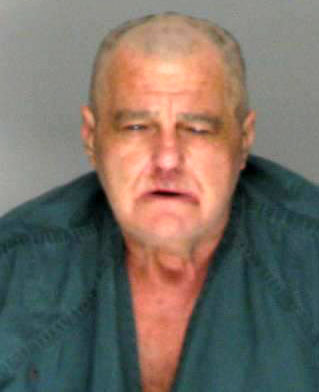 William Harpley Jr., of Wrens, Ga., is accused of raping the 69-year-old woman while visiting her last Thursday, according to a sheriff’s report.

A witness told authorities that she went into the victim’s room at the Walton Way facility and saw Harpley on top of the victim, “and it appeared he was having sex with the victim,” the report said.

The victim suffers from multiple medical problems and is unable to speak or move while she is comatose, according to authorities.

When authorities were called, Harpley started to complain that he was having problems with his heart, so he was taken to Georgia Regents University to be checked out. He was later jailed on a single felony count of rape after it was determined he did have sex with her.

Sheriff’s Lt. Calvin Chew said the rape charge was made against the suspect because his girlfriend cannot consent to sex while in a coma.