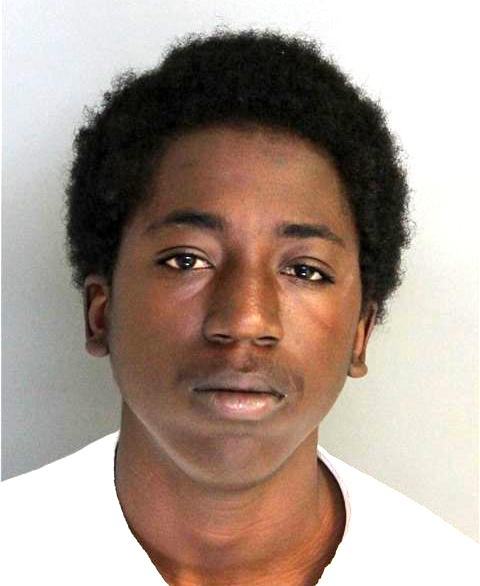 Two teenagers have been charged in this week’s purse snatching at the North Augusta Walmart that injured a 70-year-old woman.

The 70-year-old Beech Island woman was exiting Walmart around 8 p.m. Monday with a friend when the younger boy snatched the purse from her left hand. Miller was nearby and the two suspects ran from the store together, police said.

The elderly woman tried to run after the suspects, but she fell down, cutting her right hand and right knee. Since the incident, her injuries have grown worse and she plans to see her doctor because of increased pain, the report says.

Authorities say Miller’s mother works at the North Augusta Walmart, and he and the younger suspect hang out there a lot. Miller admitted to police that he and his friend split about $65 cash found in the purse, and he used his to buy marijuana, which he smoked before going to school at North Augusta High School. That is where he was arrested this week after surveillance images tied him to the crime.

The younger teen told police he snatched the purse because he got “caught up in the moment,” according to the police report.

The teens allegedly ran from the store to an abandoned house in a drug neighborhood. The purse was found later with the victim’s cash, cell phone and credit cards missing. The credit cards were later returned by a woman who said someone put them in her mailbox.

Miller, who has a previous arrest for gross intoxication, is being held in the Aiken County Detention Center. The juvenile was arrested and released to his family.