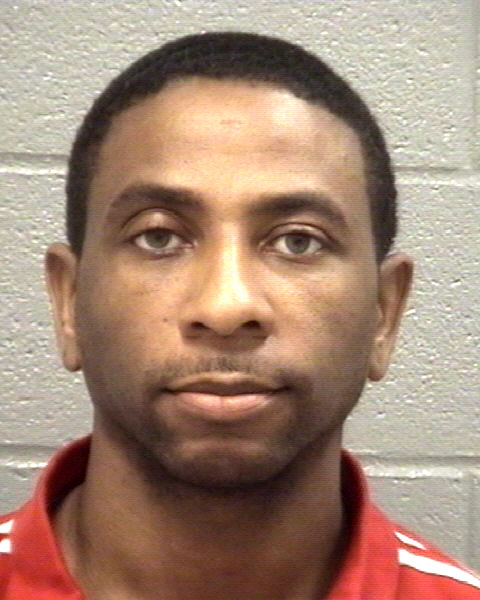 After working there just three months, Columbia County Jailer Kester Dozier was arrested today for smuggling in contraband and violating his oath of office.

An inmate alerted detention officers Feb. 5 that the new jailer was bringing in “food, books and cellphones” for inmates, according to sheriff’s Capt. Steve Morris. Internal Affairs officers looked into the accusation and Dozier was fired Feb. 11.

A criminal investigation led to today’s charges against Dozier for Delivery of Prohibited Articles to Inmates (OCGA 42-4-13) as well as Violation of Oath of Office (OCGA 16-10-1).

“Because of Dozier’s position in law enforcement and the public trust bestowed upon him, to say that we are disappointed is an understatement,” sheriff’s Capt. Steve Morris said in a press release. “As we’ve demonstrated in the past, we enforce the law no matter who is involved and Deputy Dozier’s actions were dealt with swiftly and justly. His actions are a shameful violation of the law, the public’s trust and are a complete dishonor to this agency and the deputies who uphold the integrity and honor that goes along with the badge.”

A mugshot of Dozier was not immediately available. He is being held in the Columbia County Jail under $11,200 bond.