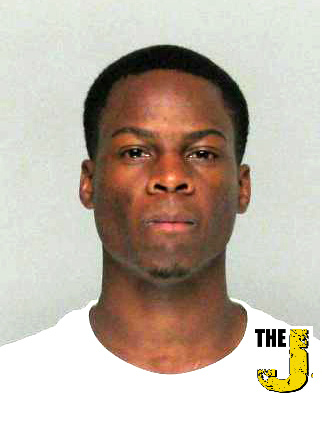 A male Paine College student was accused of sexual battery on a female classmate last week and the reaction by the new campus police department was swift.

The campus immediately sent out an eBlast to students informing them of the incident at Paine Villas and the campus police arrested the suspect within hours.

Alexander Riddle, 19, is accused of touching the vaginal area of a female student while at Paine Villas last Wednesday at 11:45 p.m., according to a warrant document filed by Officer Charles Prescott.

Riddle allegedly touched the student as he “bit her neck and pinned her hands down,” the warrant says.

Riddle was charged with sexual battery, a misdemeanor.

While the press was not alerted to the arrest, students and faculty were notified quickly in a campus email, according to Paine College Police Chief Joseph Nelson.

“We are doing everything we can to nip this kind of thing in the bud,”  Chief Nelson said.

The arrest comes after the college only recently established its first police department.

The campus was rocked in March when a 22-year-old female student was attacked at Graham Hall, an all-female dorm. She was attacked in a restroom.

Jarius R. Dantzler, 19, was charged in that assault and two others, including a Nov. 18 attempted rape of a Paine student living in Graham Hall.

The 22-year-old victim of that attack has sued the college, citing negligence in the college’s duty to provide adequate security and for not informing students of the earlier attempted sexual assault.

Chief Nelson said they are working hard to bring a secure feeling to the campus.

Meanwhile, the chief said it is his understanding that Riddle has been expelled following his arrest.The chief said the incident occurred in an apartment complex where access is not monitored by resident advisers. But there is surveillance. He said Riddle was not supposed to be visiting the victim in her room.

In the campus-wide email, students were reminded that it is against college policy for any male or female student to visit within the living quarters of the opposite sex. They are only supposed to congregate in common areas, he said.

Chief Nelson said he hopes their reaction will only bring positive feedback from the community.

“The safety of our students, our faculty and staff is a priority,” the chief said.