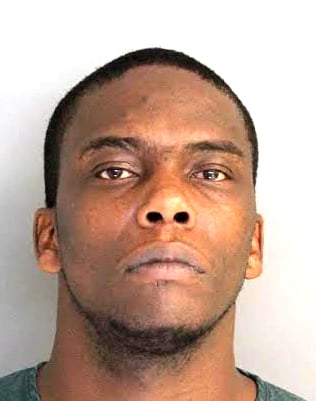 Pope, 30, of Aiken, was charged with three counts of assault and battery 1st degree.

He is accused of shooting at multiple individuals during a disturbance, but no one was struck during the incident. An employee with Aiken Housing Authority said he heard 8-10 shots fired near Collins Avenue, and the gunfire struck a woman’s apartment.

Police arrested Pope Thursday in Graniteville at Kalmia Apartments, where he tried to flee out the back door of an apartment and then fought with officers before being struck with a Taser and placed into custody.

In making the arrest, the Aiken Department of Public Safety was assisted by Aiken County Sheriff’s Office and the Bureau of Alcohol, Tobacco, and Firearms (ATF) RAGE (Regional Anti-Gang Enforcement) Unit.