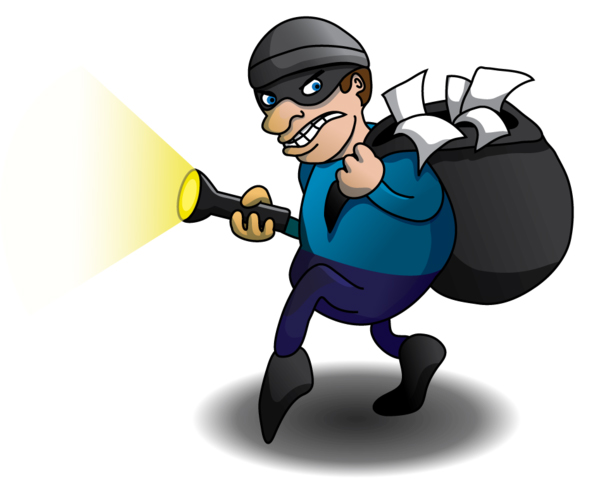 On Thursday morning, around 1:52 am, a 911 caller notified the Sheriff’s Office Dispatch Center that it appears that two black males wearing dark clothing were breaking into 1075 E. Railroad Ave N. in Perry. When responding deputies and an officer from Wagener Police Department arrived on scene, they found forced entry on three buildings.

The witness informed deputies that the suspects fled the area in a vehicle prior to units arriving on scene. Investigators responded to the scene and were told by Chief Rushton of Perry P.D. that a dark blue 2009 Ford Crown Victoria, a handgun, shotgun and other police equipment was stolen during the burglary.

The preliminary investigation also revealed that the suspects damaged equipment and files inside one of the buildings. Around 10:30 am Thursday, investigators were able to locate the stolen vehicle in Orangeburg County on Root Road with some minor damage. It has been secured as evidence.

The other stolen property and weapons were not in the recovered vehicle and are still missing. Orangeburg County Sheriff’s Office is also assisting with the investigation as well. This investigation is still in its early stages and is currently on-going.

If anyone has any information about this investigation, we encourage them to contact the Aiken County Sheriff’s Office at (803) 648-6811 or they can contact Crimestoppers at 1-888-CRIME-SC.