The Takedown of the Shirley Avenue Boys Street Gang (L.O.E.) 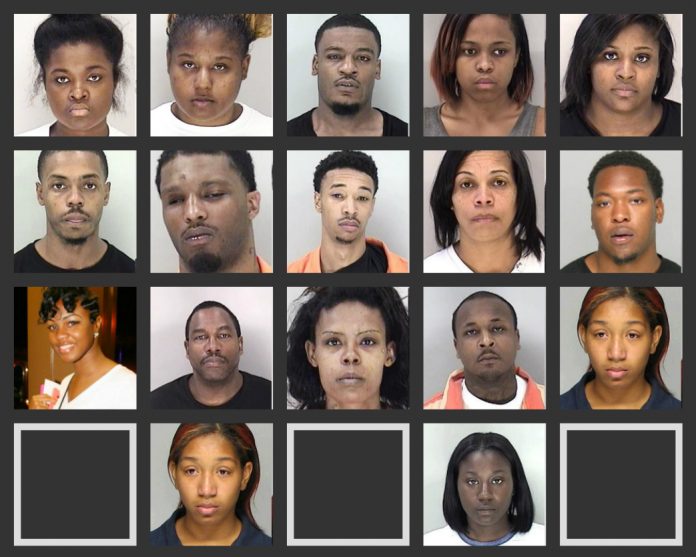 The Shirley Avenue Boys Street Gang have taken a massive hit with the indictment of 17 members following a two-year investigation into their violent ways, Richmond County authorities said Wednesday. 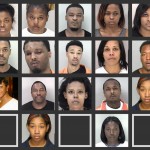 This indictment culminated a two-year investigation of this street gang that is an organization involved in murder, armed robbery, aggravated assault, drug distribution, firearms violations, witness tampering and bribery amongst other charges.

Fourteen have been arrested, two are being sought and one is in active-duty military. Surprisingly, one of those arrested was identified as Gregory Mims, a former Richmond County Jailer.

“We hope this sends a clear message that people who are involved in other street and activity in this county, that we are going to throw every resource we have available to not only arrest and prosecute, but to eradicate the gang’s activity in Richmond County,” Sheriff Roundtree said.

All of the listed 17 individuals have been indicted on charges related to Conspiracy to Violate the Racketeering Influenced Corrupt Organizations Act and/or Violation of the Street Gang Terrorism and Prevention Act and other substantive offenses listed below:

Darrell Fitzgerald Hill a/k/a “Lil D” (Murder, Armed Robbery, Aggravated Assault, Theft by Receiving Stolen Property, Possession of a Weapon during the Commission of a Crime, and Carrying a Weapon without a license)

Latasha Necole Moore a/k/a “Tat” (Murder, Armed Robbery and Possession of a Firearm during the Commission of a Crime)

“Sheriff Roundtree, District Attorney Wright and ADA Paine recognize the serious threat that gang organizations represent to our citizens and the community,” a press release says. “The conspiratorial nature of these gangs amplify the threat to our community and those who are direct members of a gang as well as those that support these organizations will be prosecuted to the fullest extent of the law.”

This investigation will continue and other remaining members of this gang should be forewarned that their activities are being vigorously investigated and prosecuted, the press release says. 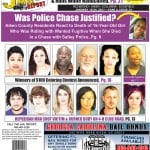